Leverage the power of failure in your organization

Nobody wants to fail, but failure is a fact of life. Most of us treat it as a regrettable, even shameful, event best overlooked. In truth, failure can be a game-changing strategic resource that can help you and your organization achieve the greater success you crave.

The Other "F" Word shows how successful leaders and teams are putting failure to work every day - to re-engage employees, spark innovation and accelerate growth. Authors Danner and Coopersmith - with their rare blend of senior-level executive experience, global advising, teaching acumen and cross-discipline perspective - share these valuable new practices, and show how they can improve results across your organization. Based on exclusive interviews with prominent leaders and insightful examples from their own in-depth work, the book features a practical seven-stage framework to liberate failure as a force to advance your leadership agenda. After all, everyone creates and confronts failure on a daily basis. Why not use it to your advantage? The Other "F" Word shows you how to:

Failure's like gravity – pervasive and powerful. Whether you're a leader or team member of a startup, a growing business, or an established enterprise, failure is today's lesson for tomorrow. Let The Other "F" Word show you how to apply this lesson and take your company where it needs to go. 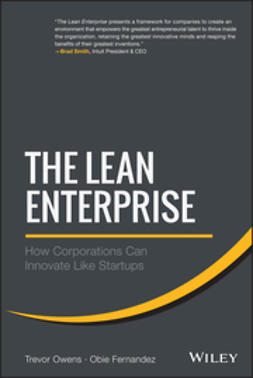 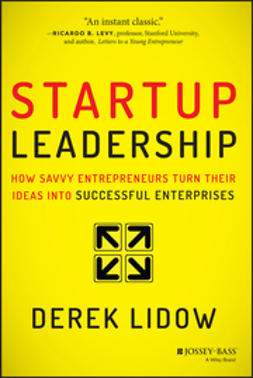 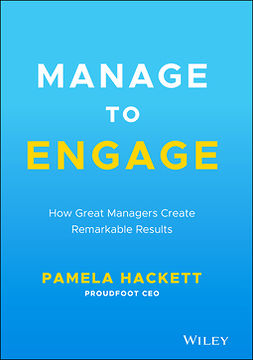 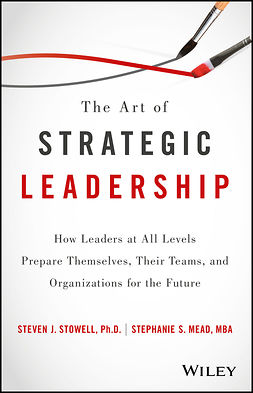 The Art of Strategic Leadership: How Leaders at All Levels Prepare Themselves, Their Teams, and Organizations for the Future 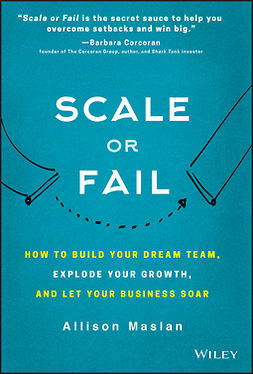 Scale or Fail: How to Build Your Dream Team, Explode Your Growth, and Let Your Business Soar 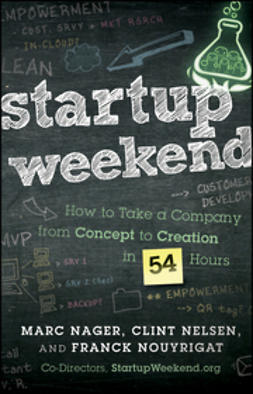 Startup Weekend: How to Take a Company From Concept to Creation in 54 Hours 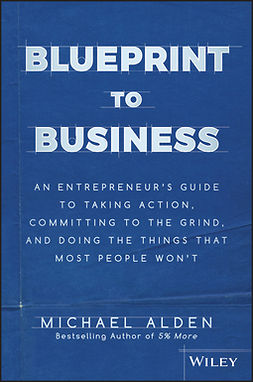 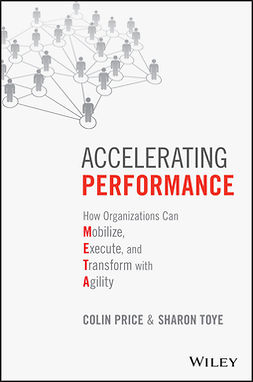 Accelerating Performance: How Organizations Can Mobilize, Execute, and Transform with Agility

Monetizing Innovation: How Smart Companies Design the Product Around the Price