Interpretation and Application of IPSAS provides practical guidance on the implementation and application of the International Public Sector Accounting Standards. This book brings readers up to date on the standards, and describes their proper interpretation and real-world application. Examples and mini-case studies clarify the standards' roles throughout, giving readers a better understanding of complex processes, especially where the IPSAS deviate from IFRS. Readers also gain insight into smoothly navigating the transition for a public sector entity, which is moving to either IPSAS under accrual basis of accounting or to cash accounting IPSAS, plus an overview of IPSAS adoption status and methods around the world.

Global public sector accounting is highly diversified, resulting in ongoing moves to harmonise standards worldwide. The IPSAS are international standards that largely follow the IFRS model, but differ in some key areas and include standards in places where IFRS has none. This book provides complete guidance to IPSAS, with clear explanation and expert insight.

These standards are meant to be followed by all public sector entities, including national and regional governments and local authorities. They've been adopted by the UN, NATO, the European Commission, and others, and either have been or soon will be adopted in Malaysia, Switzerland, Spain, and more. 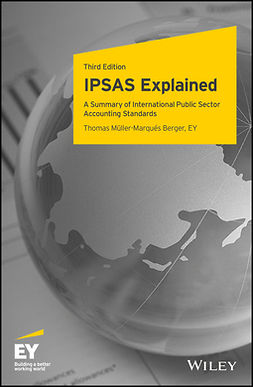 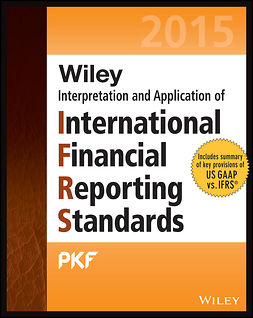 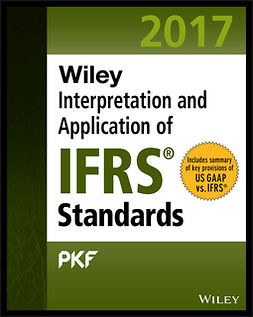 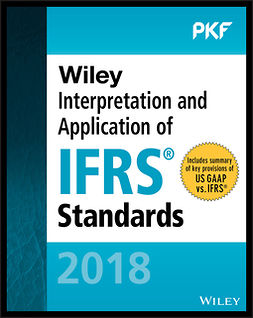 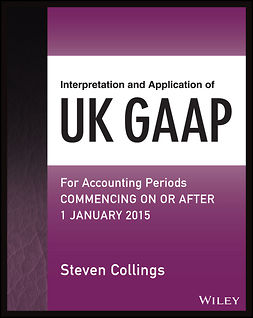 Interpretation and Application of UK GAAP: For Accounting Periods Commencing On or After 1 January 2015 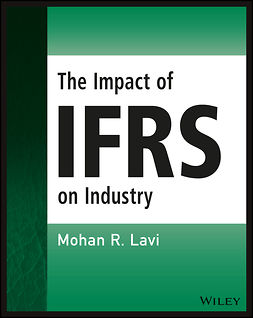 The Impact of IFRS on Industry 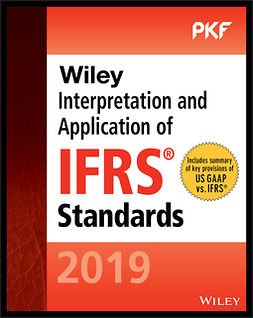