The subject of advanced materials in catalysisbrings together recent advancements in materials synthesis and technologies to the design of novel and smart catalysts used in the field of catalysis. Nanomaterials in general show an important role in chemical processing as adsorbents, catalysts, catalyst supports and membranes, and form the basis of cutting-edge technology because of their unique structural and surface properties.

Advanced Catalytic Materials is written by a distinguished group of contributors and the chapters provide comprehensive coverage of the current literature, up-to-date overviews of all aspects of advanced materials in catalysis, and present the skills needed for designing and synthesizing advanced materials. The book also showcases many topics concerning the fast-developing area of materials for catalysis and their emerging applications.

The book is divided into three parts: Nanocatalysts – Architecture and Design; Organic and Inorganic Catalytic Transformations; and Functional Catalysis: Fundamentals and Applications. Specifically, the chapters discuss the following subjects: 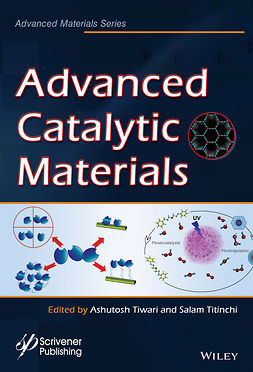 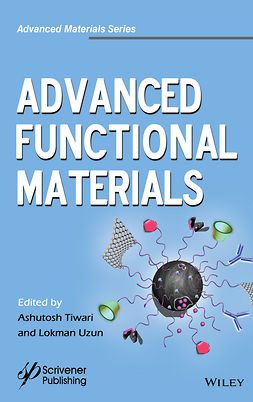 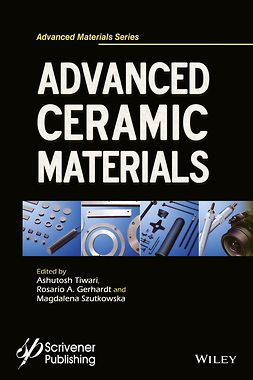 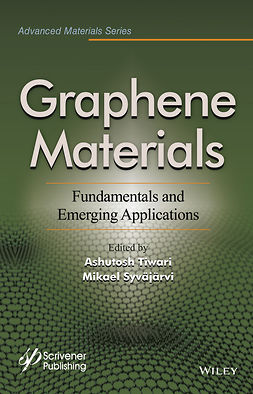 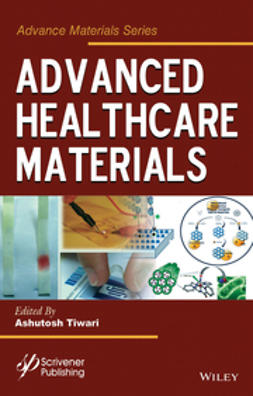 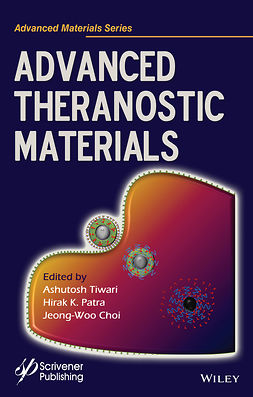 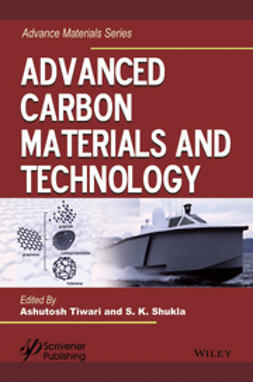 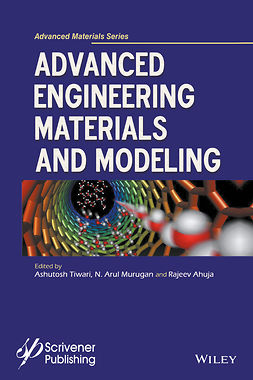 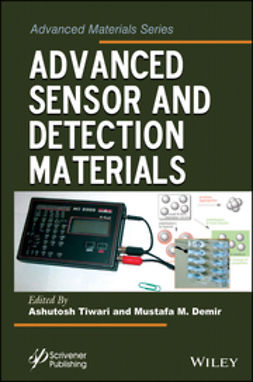 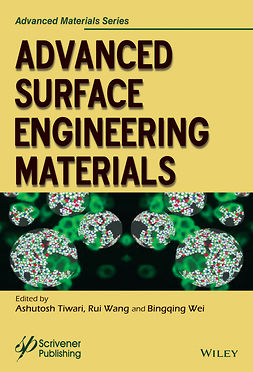