Crop protection continues to be an important component of modern farming to maintain food production to feed an expanding human population, but considerable changes have occurred in the regulation of pesticides in Europe in the last decade. The aim has been to reduce their impact on people and the environment. This has resulted in a major reduction in the number of chemicals approved for application on crops. In other parts of the world, a continuing expansion in the growing of genetically modified crops has also changed the pattern of pesticide use.

In this second edition, Graham Matthews, updates how pesticides are registered and applied and the techniques used to mitigate their effects in the environment. Information on operator safety, protection of workers in crops treated with pesticides and spray drift affecting those who live in farming areas is also discussed.

By bringing together the most recent research on pesticides in a single volume, this book provides a vital up to date resource for agricultural scientists, agronomists, plant scientists, plant pathologists, entomologists, environmental scientists, public health personnel, toxicologists and others working in the agrochemical industry and governments. It should assist development of improvements in harmonising regulation of pesticides in countries with limited resources for registration of pesticides. 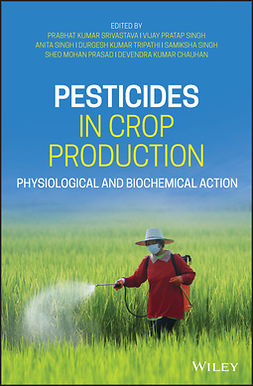 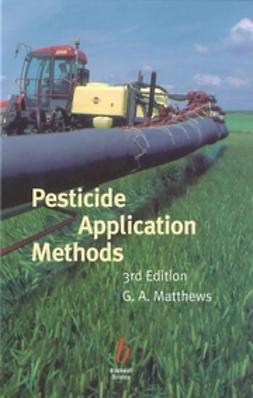 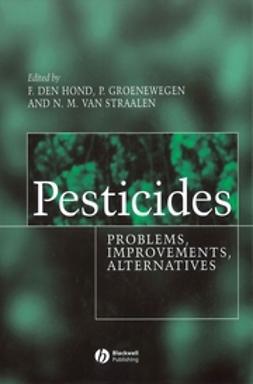 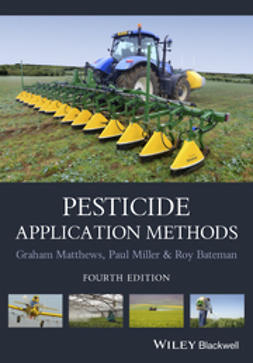 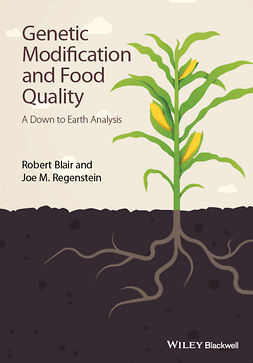 Genetic Modification and Food Quality: A Down to Earth Analysis 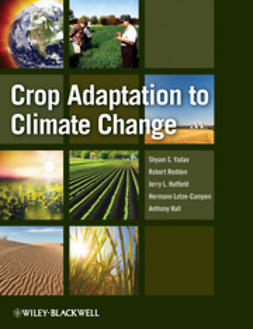 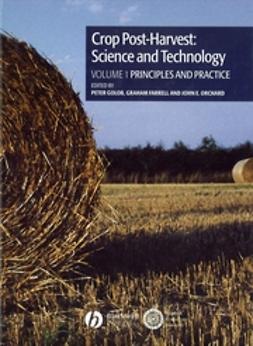 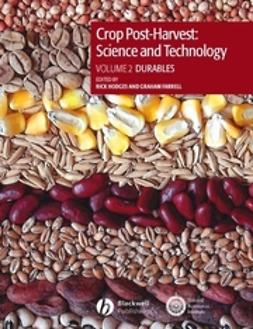 Crop Post-Harvest: Science and Technology, Durables Case Studies in the handling and storage of durable commodities 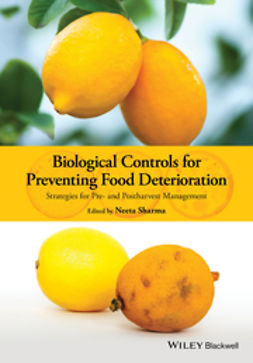