Spanning the period from the British Civil War to the French Revolution, the fourth edition of this successful anthology increases its coverage of canonical writings, plays, and of the development of British Literature in the American colonies. 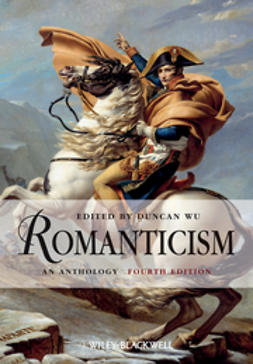 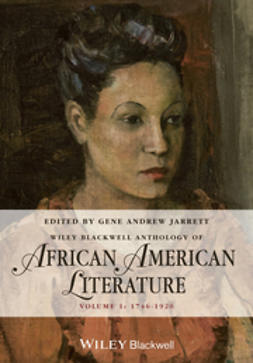 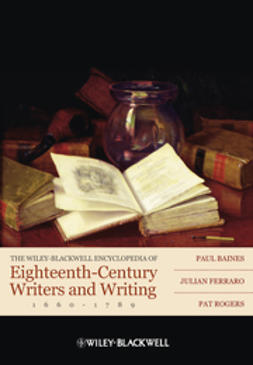 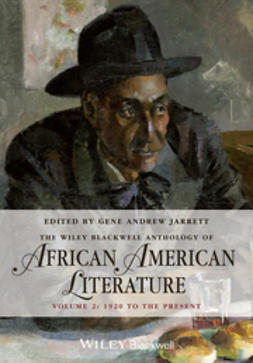 The Wiley Blackwell Anthology of African American Literature: Volume 2, 1920 to the Present 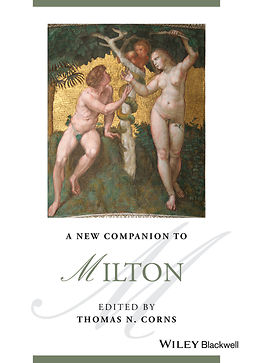 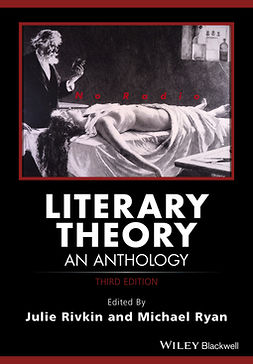