Hydraulic fracturing, commonly referred to as“fracking,” is a technique used by the oil and gasindustry to mine hydrocarbons trapped deep beneath theEarth’s surface. The principles underlying the technology arenot new. Fracking was first applied at the commercial level in theUnited States as early as 1947, and over the decades it has beenapplied in various countries including Canada, the UK, and Russia.The author worked with engineering teams as early as the mid-1970sin evaluating ways to improve oil recovery from this practice.

By and large fracking was not an economically competitiveprocess and had limited applications until the early 2000s. Several factors altered the importance of this technology, amongthem being significant technological innovations in drillingpractices with impressive high tech tools for exploration, wellconstruction and integrity, and recovery along with discoveries ofmassive natural gas reserves in the United States and other partsof the world. These factors have catapulted the application of thetechnology to what is best described as the gold rush of the 21stcentury, with exploration and natural gas plays proceeding at apace that seemingly is unrivaled by any historical industrialendeavor. But this level of activity has invoked widespreadcriticism from concerned citizens and environmental groups inalmost every nation across the Globe.

This outstanding new volume offers the industry a handbook ofenvironmental management practices that can mitigate risks to theenvironment and, through best practices and current technologies,to conform to the current standards and regulations that are inplace to provide the world with the energy it needs while avoidingenvironmental damage.  For the new hire, veteran engineer, andstudent alike, this is a one-of-a-kind volume, a must-have foranyone working in hydraulic fracturing. 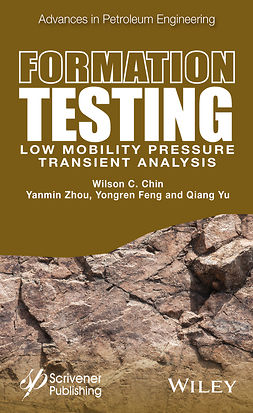 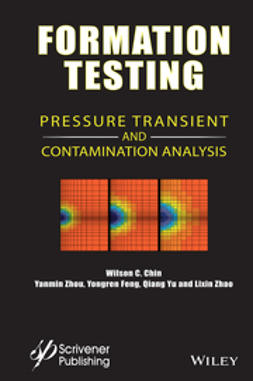 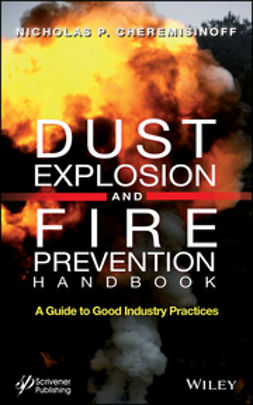 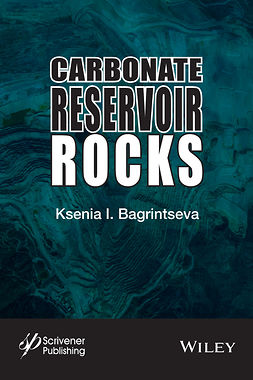 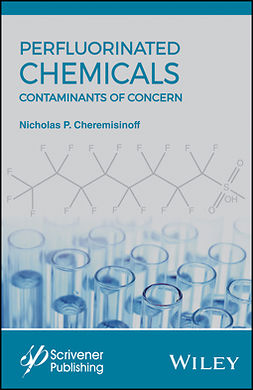 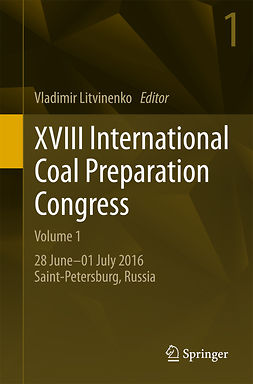 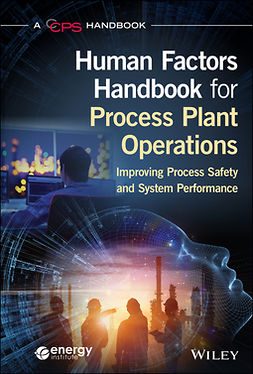 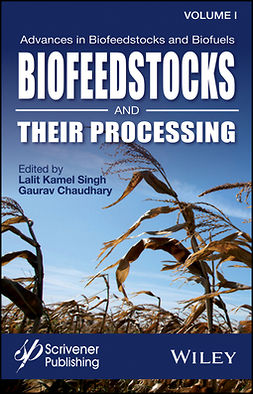 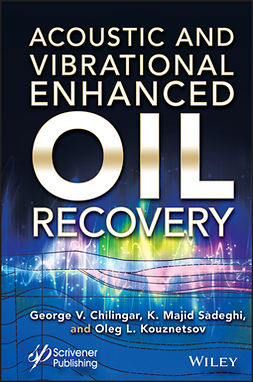