Neotectonics involves the study of the motions and deformations of the Earth's crust that are current or recent in geologic time. The Mediterranean region is one of the most important regions for neotectonics and related natural hazards. This volume focuses on the neotectonics of the Eastern Mediterranean region, which has experienced many major extensive earthquakes, including the devastating Izmit, Turkey earthquake on August 17, 1999. The event lasted for 37 seconds, killing around 17,000 people, injuring 44,000 people, and leaving approximately half a million people homeless. Since then, several North American, European, and Turkish research groups have studied the neotectonics and earthquake potential of the region using different geological and geophysical methods, including GPS studies, geodesy, and passive source seismology. Some results from their studies were presented in major North American and European geological meetings.

This volume highlights the work involving the Eastern Mediterranean region, which has one of the world's longest and best studied active strike-slip (horizontal motion) faults: the east-west trending North Anatolian fault zone, which is very similar to the San Andreas fault in California. This volume features discussions of:

Read an interview with the editors to find out more:
https://eos.org/editors-vox/neotectonics-and-earthquake-forecasting 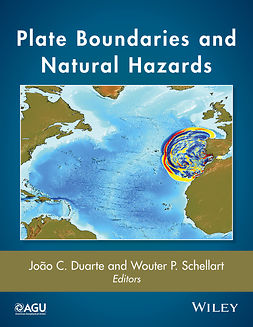 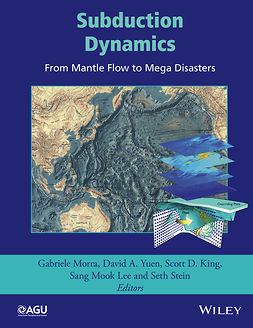 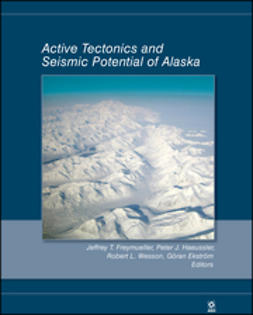 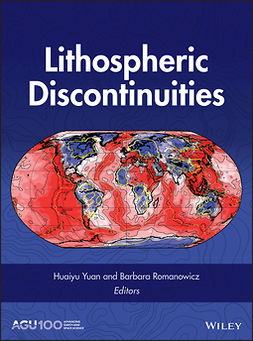 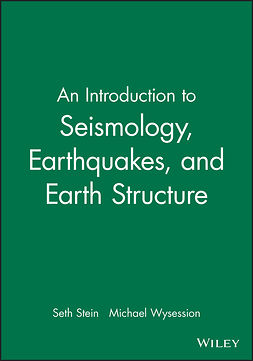 An Introduction to Seismology, Earthquakes, and Earth Structure 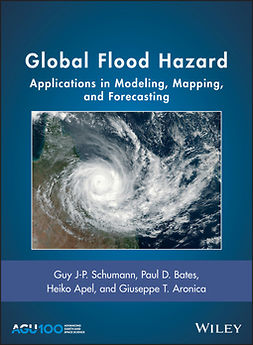 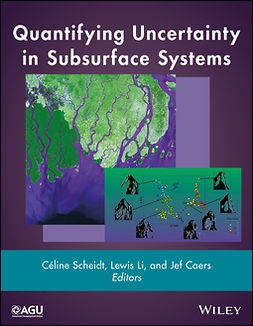 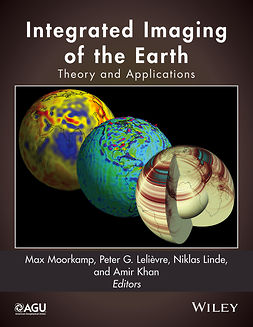