Do you want to get started with creating your own vehicles, maps, landscapes, and tools that you can use in the game and share with the Farming Simulator community? Then this is the resource for you! With the help of Jason van Gumster, you'll get up and running on everything you need to master 3D modeling and simulation—and have fun while doing it! Inside, you'll find out how to create and edit maps, start using the material panel, customize your mods by adding texture, use the correct file-naming conventions, test your mod in single and multiplayer modes, get a grip on using Vehicle XML, and so much more.

There's no denying that Farming Simulator players love modding—and now there's a trusted, friendly resource to help you take your modding skills to the next level and get even more out of your game. Written in plain English and packed with tons of step-by-step explanations, Farming Simulator Modding For Dummies is a great way to learn the ropes of 3D modeling with the tools available to you in the game. In no time, you'll be wowing your fellow gamesters—and yourself—with custom, kick-butt mods. So what are you waiting for?

Whether you're one of the legions of rabid fans of the popular Farming Simulator game or just someone who wants to learn the basics of 3D modeling and animation, you'll find everything you need in this handy guide. 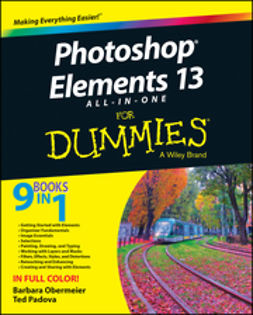 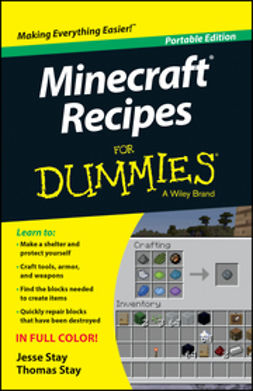