The Physics of Theism provides a timely, critical analysis of the ways in which physics intertwines with religion. Koperski brings clarity to a range of arguments including the fine-tuning argument, naturalism, the laws of nature, and the controversy over Intelligent Design. 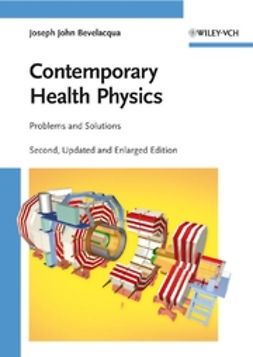 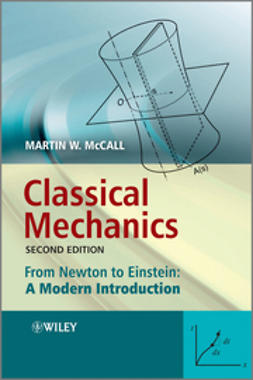 Classical Mechanics: From Newton to Einstein: A Modern Introduction 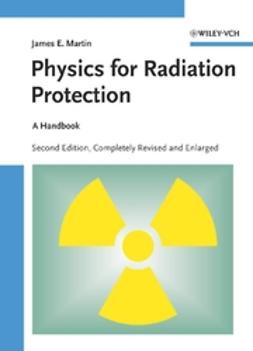 Physics for Radiation Protection: A Handbook 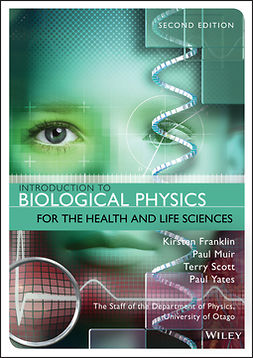 Introduction to Biological Physics for the Health and Life Sciences