A newly discovered, diverse sponge fauna of early Silurian age, is described from Gotland, Sweden. This is the first Silurian sponge assemblage known from Baltica, and the only diverse Llandoverian assemblage known worldwide. The fauna includes 20 genera and 29 species, of which three genera and six species are new. Eighteen species are new to Baltica. The fauna shows strong similarities to later Silurian assemblages in Arctic Canada, but one endemic species comprises ca. 50% of the fauna. The fauna shows that lithistid sponges recovered well from the late Ordovician extinction in some areas, and became widely spread in the early Silurian. In contrast, non-lithistid sponges like, such as hexactinellids, appear to have evolved rapidly during the Late Ordovician – early Silurian interval, and some modern groups probably originated in inshore habitats. 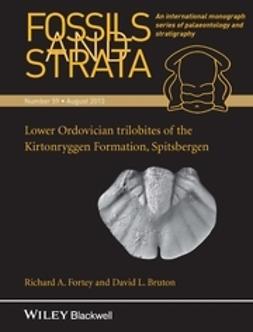 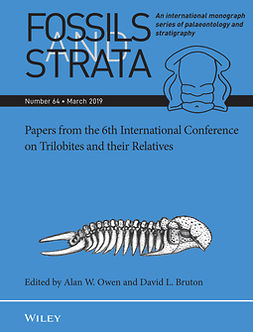 Papers from the 6th International Conference on Trilobites and their Relatives 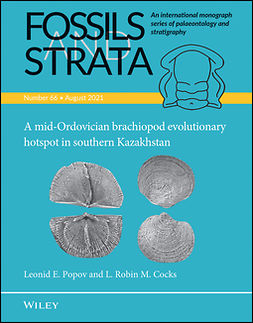 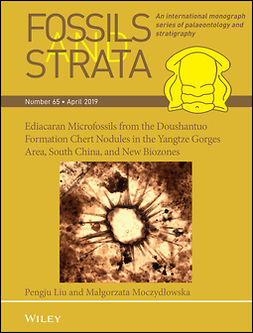 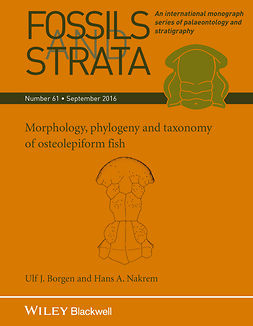 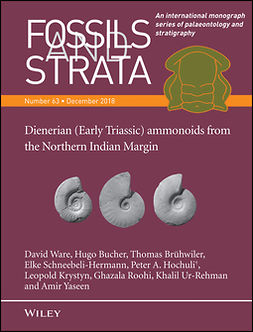 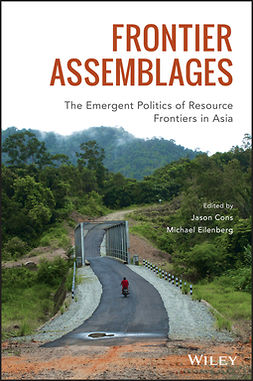 Frontier Assemblages: The Emergent Politics of Resource Frontiers in Asia 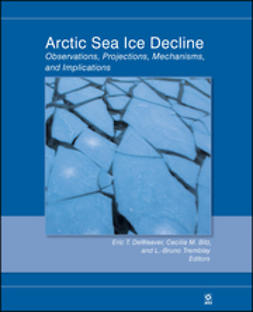 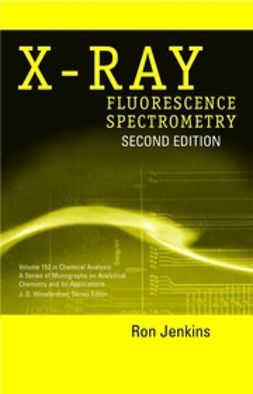 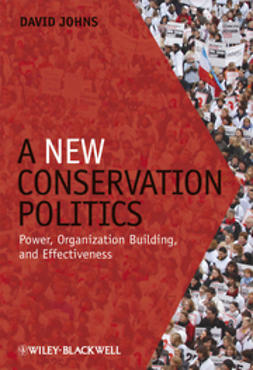