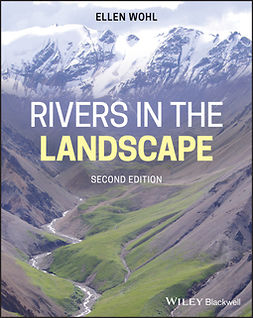 Rivers in the Landscape: Science and Management 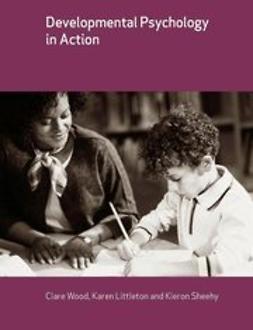 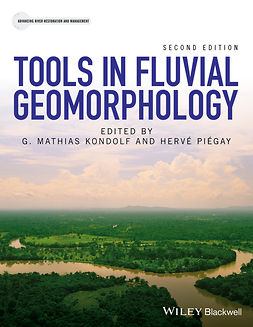 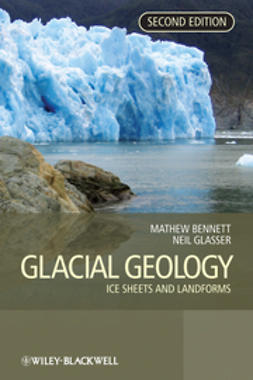 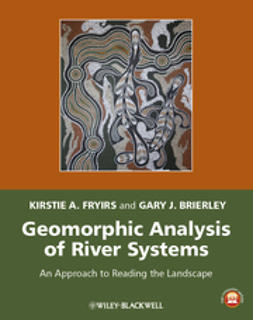 Geomorphic Analysis of River Systems: An Approach to Reading the Landscape 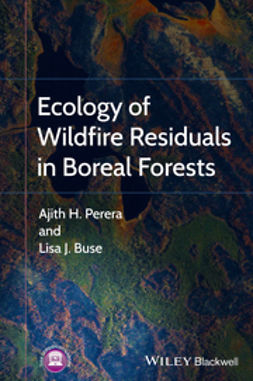 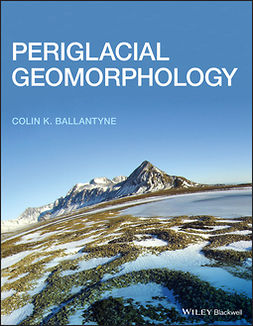 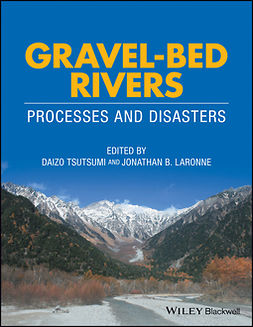