The past decade has seen a significant increase of research aimed at discovering new drugs for treating cancer, and the increasing number of new antineoplastic drugs approved by regulatory agencies reflects this. Until now, details on the synthesis of these newer agents have been scattered in various journals and in US and European patents. This timely volume deals with the organic chemistry involved in the synthesis of the agents found within antineoplastic drugs, including descriptions of the synthetic schemes for the preparation of over 200 compounds that have been granted non-proprietary names. Compounds are collected in chapters based on the mechanism of action rather than on their chemical structures. Each individual chapter is preceded by a brief description of that mechanism and includes detailed flow charts of the preparation of those compounds accompanied by discussions of the organic chemistry involved in each step. The first half of this volume is dedicated to the syntheses of established chemotherapy drugs. Kinase inhibitors occupy the following chapters with the largest single chapter dealing with the fifty compounds that inhibit tyrosine kinase. This class stands out since over twenty compounds in this group have been approved for treating patients; a rare track record compared to any other class of therapeutic agents. Antineoplastic Drugs: Organic Syntheses is written to appeal to organic and medicinal chemists in industry and academia. It is beneficial to those composing grant proposals for NCI and related organizations. The book is accessible to advanced undergraduates as well as graduates and researchers as well as those with a thorough grasp of organic chemistry. 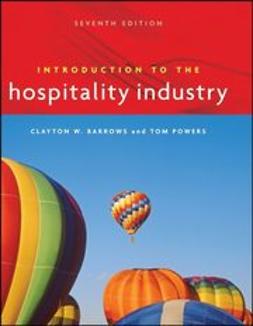 The Organic Chemistry of Drug Synthesis 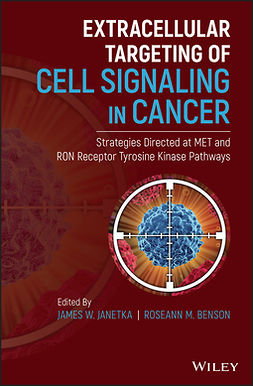 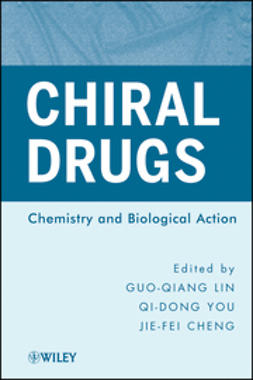 Evaluation of Enzyme Inhibitors in Drug Discovery: A Guide for Medicinal Chemists and Pharmacologists 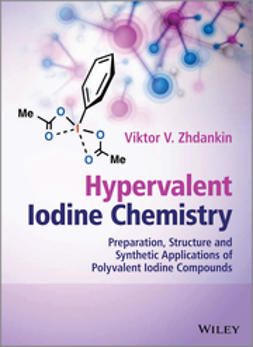 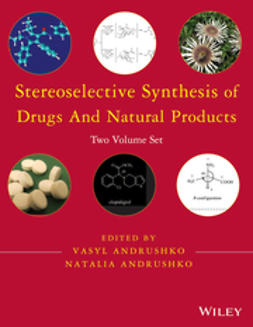 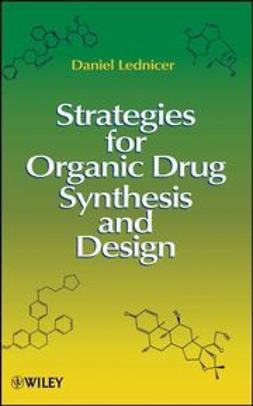