The identification of drug targets in a given disease has been central to pharmaceutical research from the latter half of the 20th century right up to the modern genomics era. Human Drug Targets provides an essential guide to one of the most important aspects of drug discovery – the identification of suitable protein and RNA targets prior to the creation of drug development candidates.

The first part of the book consists of introductory chapters that provide the background to drug target discovery and highlight the way in which these targets have been organised into online databases. It also includes a user’s guide to the list of entries that forms the bulk of the book.

Since this is not designed to be a compendium of drugs, the emphasis will be on the known (or speculated) biological role of the targets and not on the issues associated with pharmaceutical development. The objective is to provide just enough information to be informative and prompt further searches, while keeping the amount of text for each of the many entries to a minimum.

Human Drug Targets will prove invaluable to those drug discovery professionals, in both industry and academia, who need to make some sense of the bewildering array of online information sources on current and potential human drug targets. As well as creating order out of a complex target landscape, the book will act as an ideas generator for potentially novel targets that might form the basis of future discovery projects.

Evaluation of Enzyme Inhibitors in Drug Discovery: A Guide for Medicinal Chemists and Pharmacologists 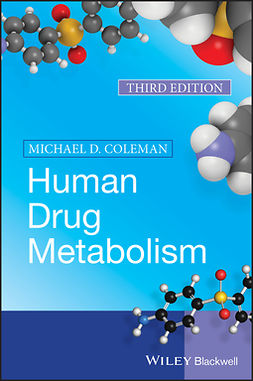 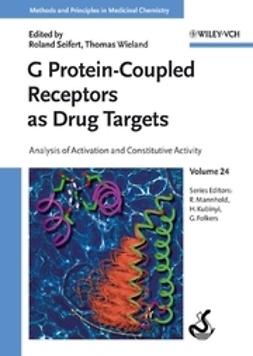 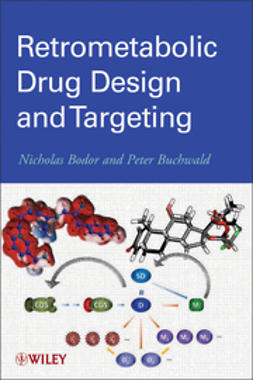 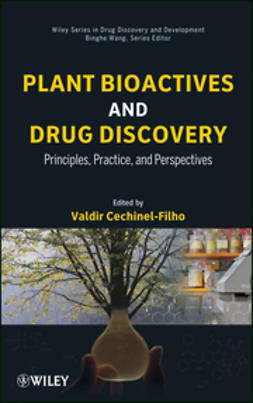 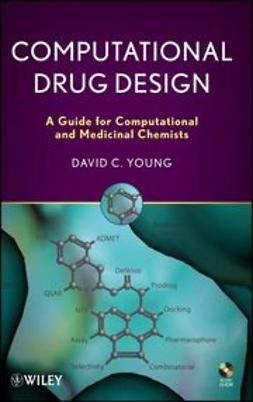 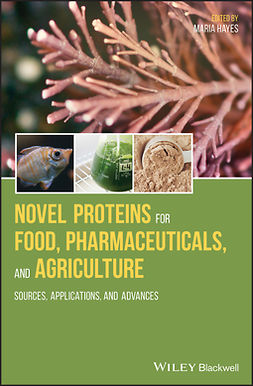 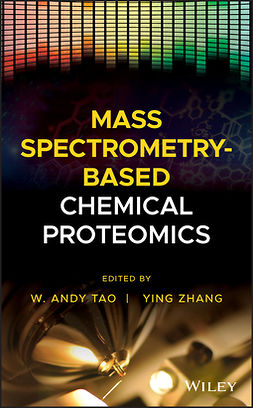 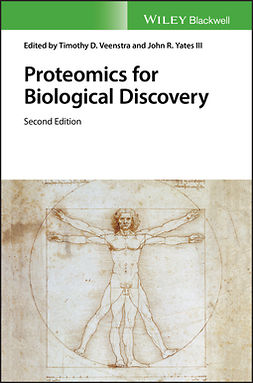