Offers comprehensive coverage of the African-American struggle for civil rights in the U.S. from 1941 to 2014 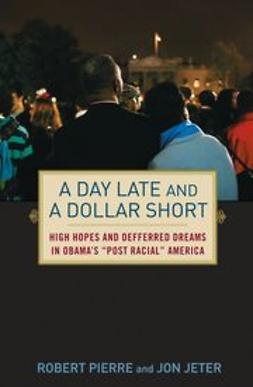 A Day Late and a Dollar Short: High Hopes and Deferred Dreams in Obama's "Post-Racial" America 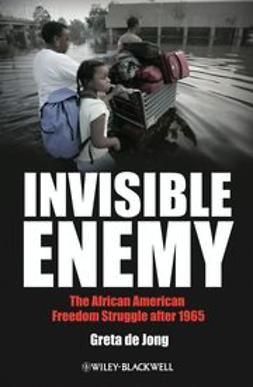 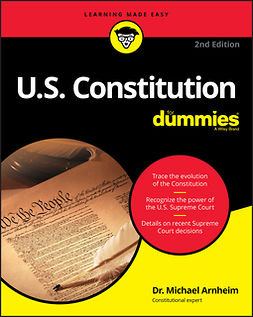 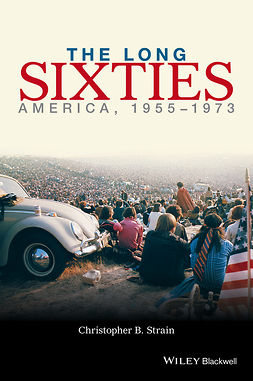 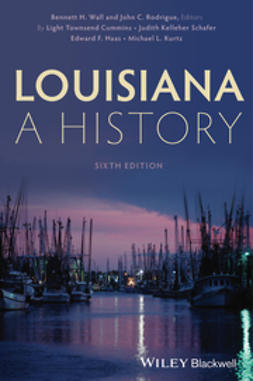 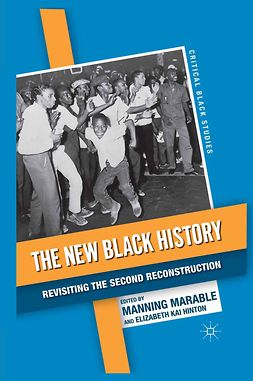