Political Science has traditionally employed empirical research and analytical resources to understand, explain and predict political phenomena. One of the long-standing criticisms against empirical modeling targets the static perspective provided by the model-invariant paradigm. In political science research, this issue has a particular relevance since political phenomena prove sophisticated degrees of context-dependency whose complexity could be hardly captured by traditional approaches. To cope with the complexity challenge, a new modeling paradigm was needed. This book is concerned with this challenge. Moreover, the book aims to reveal the power of computational modeling of political attitudes to reinforce the political methodology in facing two fundamental challenges: political culture modeling and polity modeling. The book argues that an artificial polity model as a powerful research instrument could hardly be effective without the political attitude and, by extension, the political culture computational and simulation modeling theory, experiments and practice.

This book is ideal for students who need a conceptual and operational description of the political attitude computational modeling phases, goals and outcomes in order to understand how political attitudes could be computationally modeled and simulated. Researchers, Governmental and international policy experts will also benefit from this book. 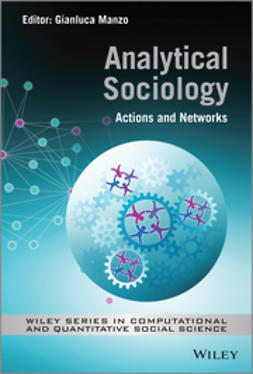 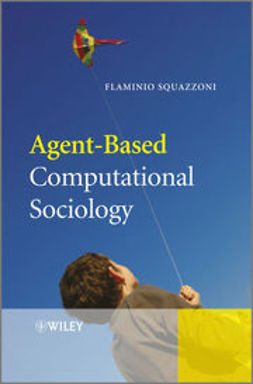 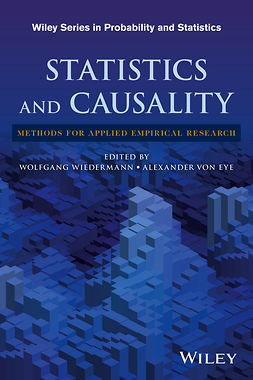 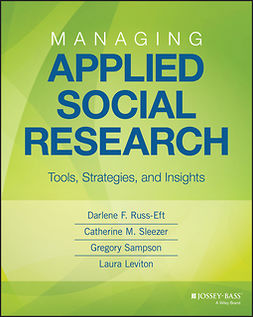 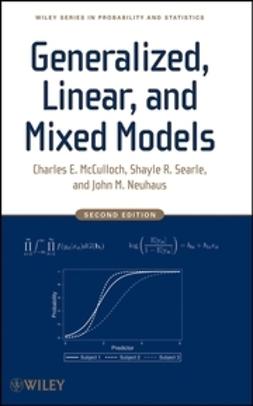 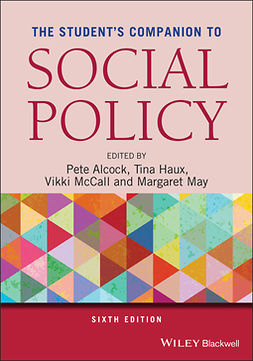