The use of DNA evidence iswidely used in the modern justice system. Statistical methodology plays a key role in ensuring that this evidence is collected, interpreted, analysed and presented correctly. This book is a guide to assessing DNA evidence and presenting that evidence in a courtroom setting. It offers practical guidance to forensic scientists with little dependence on mathematical ability, and provides the scientist with the understanding they require to apply the methods in their work. Since the publication of the first edition of this book in 2005 there have been many incremental changes, and one dramatic change which is the emergence of low template DNA (LTDNA) profiles. This second editionis edited and expanded to cover the basics of LTDNA technology. The author's own open-source R code likeLTD is described and used for worked examples in the book. Commercial and free softwareare alsocovered. 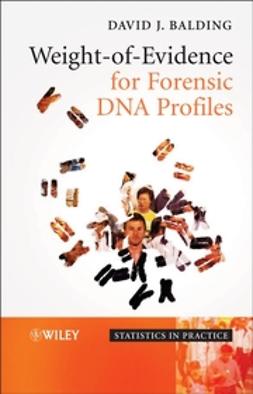 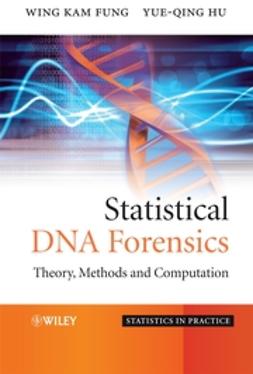 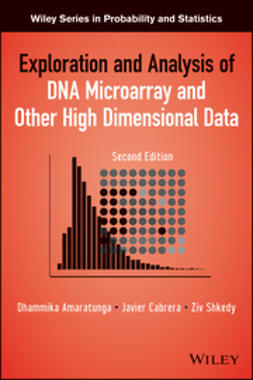 Exploration and Analysis of DNA Microarray and Other High-Dimensional Data 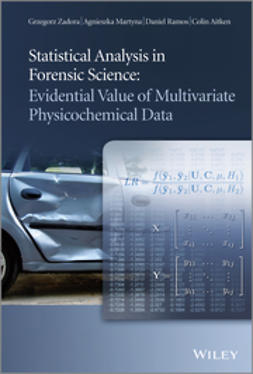 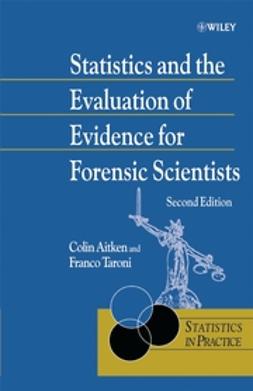 Statistics and the Evaluation of Evidence for Forensic Scientists 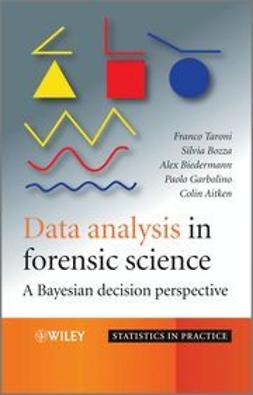 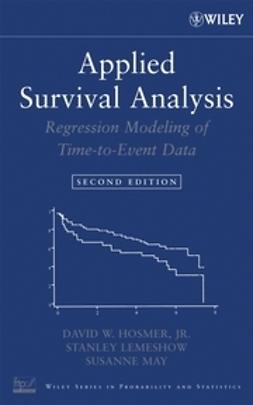 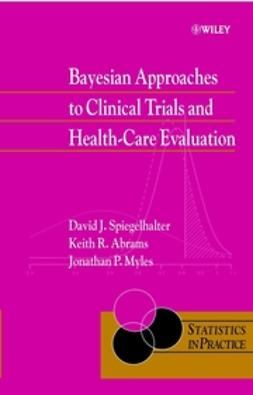 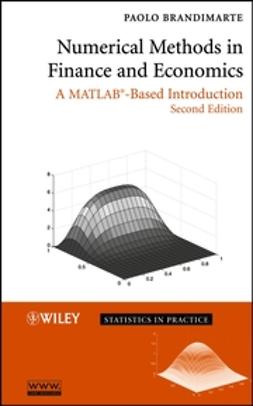 Numerical Methods in Finance and Economics: A MATLAB-Based Introduction