Google's Nexus tablet is gaining market share at a rapid rate and offers a fantastic feature set at a price that is sure to please gamers, movie-watchers, e-book fans, and casual tablet users alike. Legendary For Dummies author Dan Gookin reviews all your tablet's features in this friendly guide, showing you just how to take advantage of the Nexus tablet you know and love. From using the built-in web browser to buying and downloading e-books, watching streaming video, taking and sharing photos, keeping in touch with social media, playing games, shopping in the Google Play Store, and customizing your device, you'll enjoy Dan's unique way of navigating the Nexus tablet.

Nexus Tablets For Dummies is simply the best way to learn how to take your new Nexus tablet to the next level. 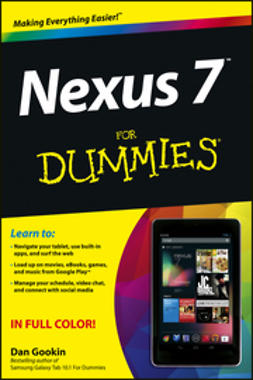 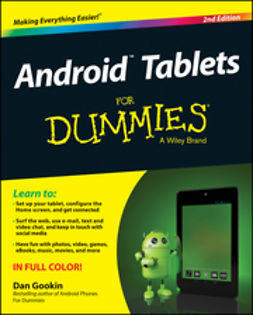