Scale in cities is relative and absolute. It has the ability to make us feel at home in the world or alien from it; connected or disconnected. Both large and small scale in cities can be beautiful; both are right, neither is wrong. Whilst accepting that prescription is no answer, 'getting the scale right' – at an intuitive and sensual level – is a fundamental part of the magic of architecture and urban design. Touching the City explores how scale is manifested in cities, exploring scale in buildings, in the space between them and in their details. It asks how scale makes a difference.

Travelling from Detroit to Chandigarh, via New York, London, Paris, Rome and Doha, Tim Makower explores cities with the analytical eye of a designer and with the experiential eye of the urban dweller. Looking at historic cities, he asks what is good about them: what can we learn from the old to inform the new? The book zooms in from the macro scale of surfing Google Earth to micro moments such as finding fossils in a weathered wall. It examines the dynamics and movement patterns of cities, the making of streets and skylines, the formation of thresholds and facades, and it also touches on the process of design and the importance of drawing. As the book's title, Touching the City, suggests, it also emphasises the tactile – that the city is indeed something physical, something we can touch and be touched by, alive and ever changing. 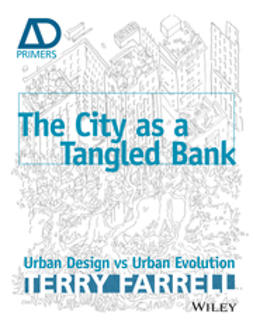 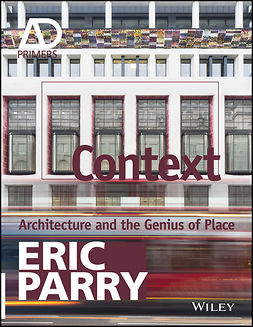 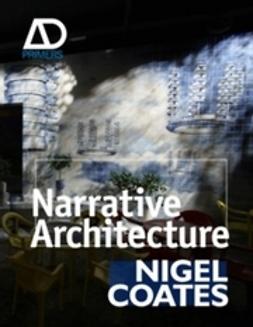 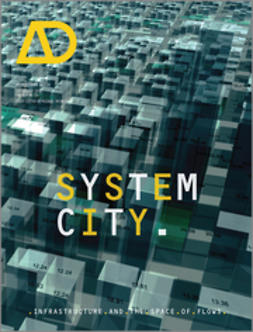 System City: Infrastructure and the Space of Flows AD 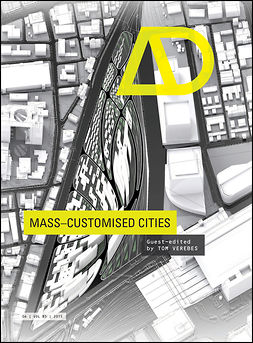 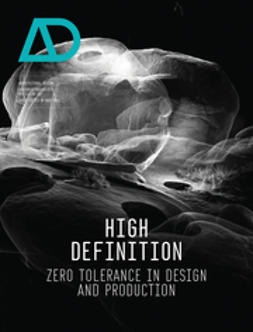