Quantum Mechanics aims to teach those parts of the subject which every physicist should know. The object is to display the inherent structure of quantum mechanics, concentrating on general principles and on methods of wide applicability without taking them to their full generality. This book will equip students to follow quantum-mechanical arguments in books and scientific papers, and to cope with simple cases. To bring the subject to life, the theory is applied to the all-important field of atomic physics. No prior knowledge of quantum mechanics is assumed. However, it would help most readers to have met some elementary wave mechanics before. Primarily written for students, it should also be of interest to experimental research workers who require a good grasp of quantum mechanics without the full formalism needed by the professional theorist. Quantum Mechanics features: 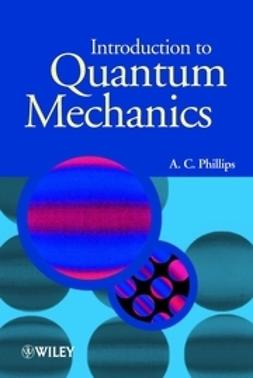 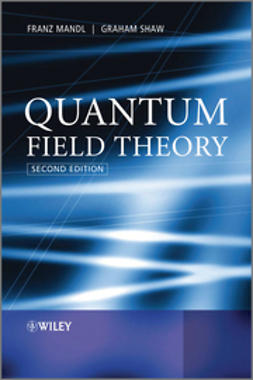 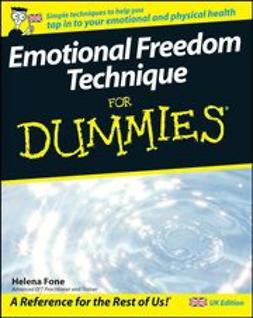