Grading With Design in Mind: Landscape Site Grading Principles is a comprehensive guide to grading, written specifically from the design perspective. Heavily illustrated and non-technical, this book meets the needs of designers and visual learners by presenting the principles and methods of site grading with less emphasis on engineering, and a strong focus on the effect on the overall aesthetic. Written by a professor in America's number-one ranked undergraduate landscape architecture program, the book guides readers step-by-step through the process of solving various grading problems in real-life scenarios.

Landscape designers, landscape architects, and engineers need to have a deep understanding of site grading as the foundation of any project. Grading plans must not only solve practical requirements, but also create landforms that contribute to the aesthetic ambition of the overall site and architectural design concept. Grading With Design in Mind takes a highly visual approach to presenting modern grading techniques and considerations, providing designers the guidance they need to become competent in site grading while understanding the design implications of the subject. Features include:

Studying the professional grading plans helps readers better understand the real-world application of grading principles in different situations. Site grading is a complicated topic with plenty of on-site variables, but Grading with Design in Mind breaks it down into clear, concise instruction with value to both professionals and students in the field of landscape design. 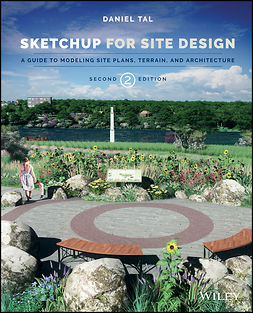 SketchUp for Site Design: A Guide to Modeling Site Plans, Terrain, and Architecture 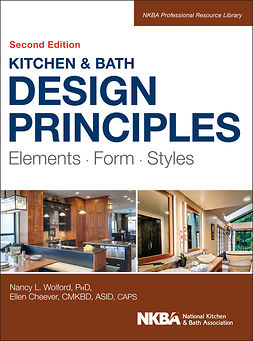 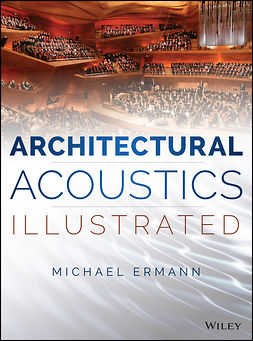 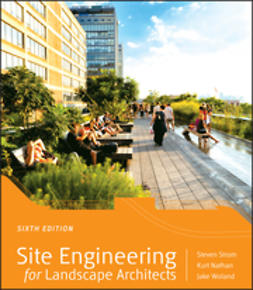 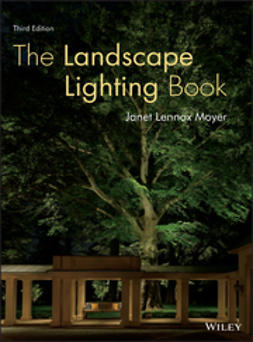