Quantum networks build on entanglement and quantum measurement to achieve tasks that are beyond the reach of classical systems. Using quantum effects, we can detect the presence of eavesdroppers, raise the sensitivity of scientific instruments such as telescopes, or teleport quantum data from one location to another. Long-distance entanglement can be used to execute important tasks such as Byzantine agreement and leader election in fewer rounds of communication than classical systems, improving the efficiency of operations that are critical in distributed systems. 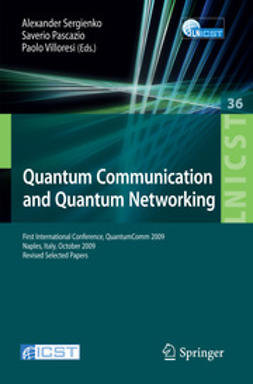 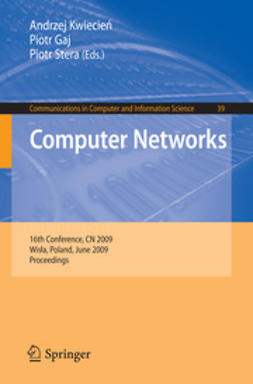 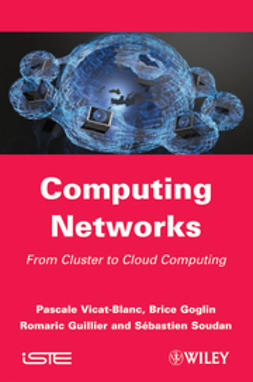 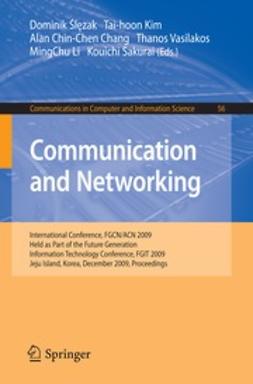 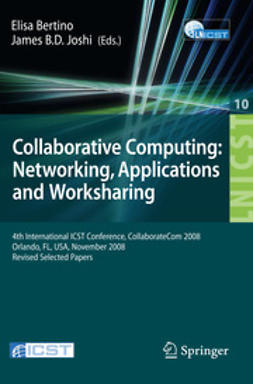 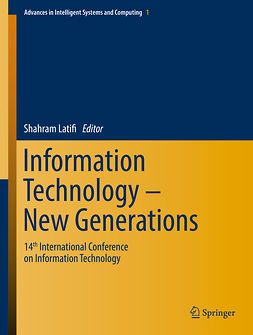 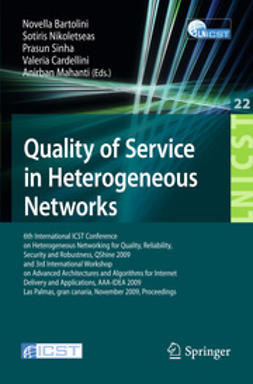 Quality of Service in Heterogeneous Networks 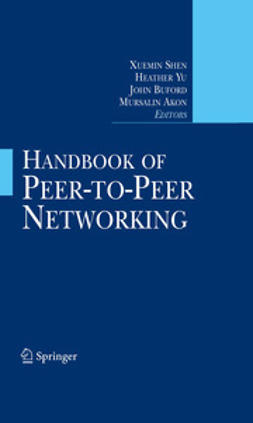