Passive and active safety systems (ABS, ESP, safety belts, airbags, etc.) represent a major advance in terms of safety in motoring. They are increasingly developed and installed in cars and are beginning to appear in twowheelers. It is clear that these systems have proven
efficient, although there is no information about their actual operation by current users. The authors of this book present a state of the art on safety systems and assistance to driving and their two-wheeled counterparts. The main components constituting a driving simulator are described, followed by a classification of robotic architectures. Then, a literature review on driving simulators and two-wheeled vehicles is presented. The aim of the book is to point out the differences of perspectives between motor vehicles and motorcycles to identify relevant indicators to help in choosing the mechanical architecture of the motorcycle simulator and appropriate controls. 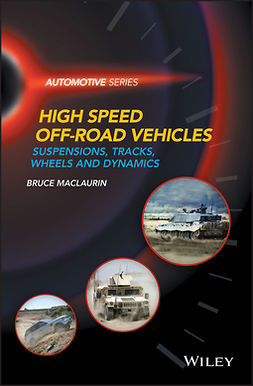 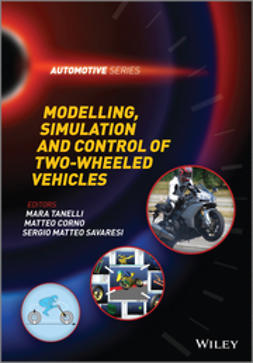 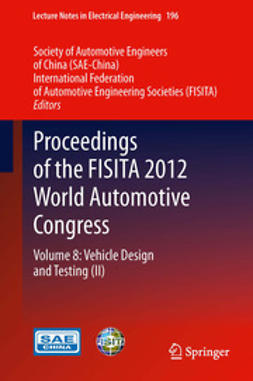 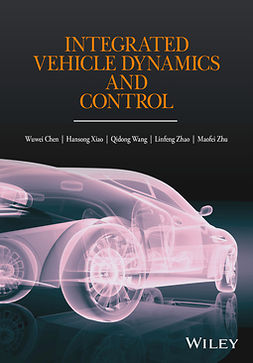 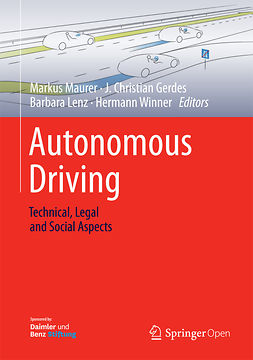 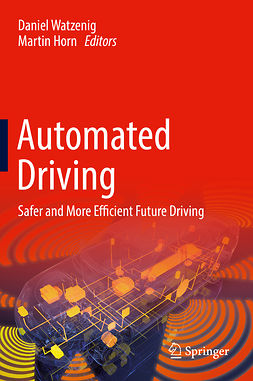 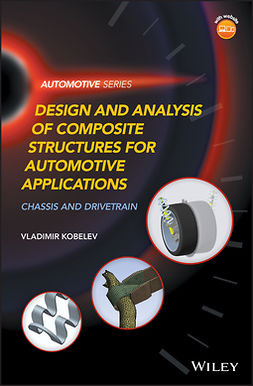 Design and Analysis of Composite Structures for Automotive Applications: Chassis and Drivetrain 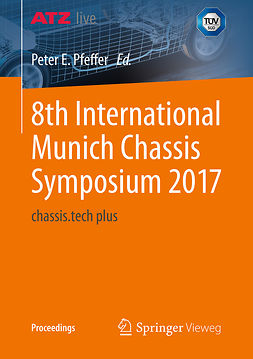 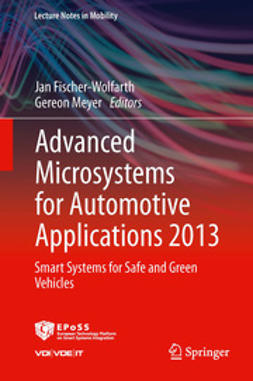 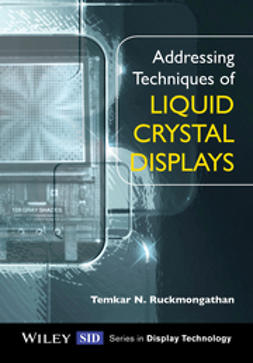