Acoustics deals with the production, control, transmission, reception, and effects of sound. Owing to acoustics being an interdisciplinary field, this book is intended to be equally accessible to readers from a range of backgrounds including electrical engineering, physics and mechanical engineering.

This book introduces the fundamentals of acoustic wave motion. It addresses in a clear and systematic way some of the most difficult parts of acoustics for beginners, such as the widely different approximations due to the wide frequency range, the apparently arbitrary choice between the use of analytical solutions to the wave equation with boundary conditions, and the fundamentally different energy-based considerations used in noise control. As a result, it provides readers with a self-contained source of information on acoustics which can be used for self-study or as a graduate course text. 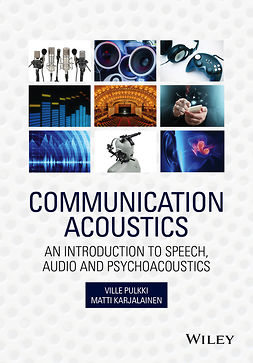 Communication Acoustics: An Introduction to Speech, Audio and Psychoacoustics 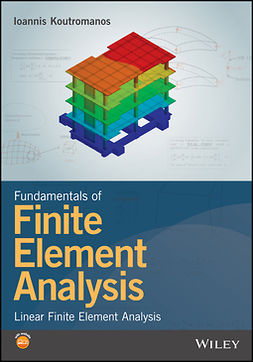 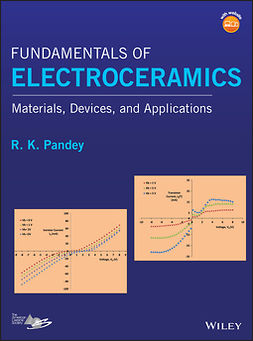 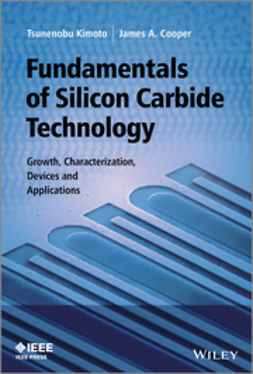 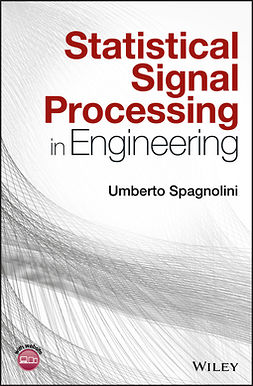 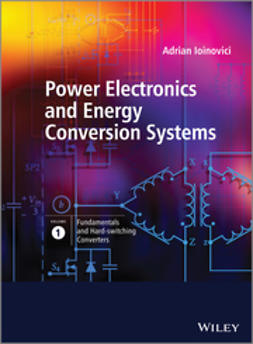 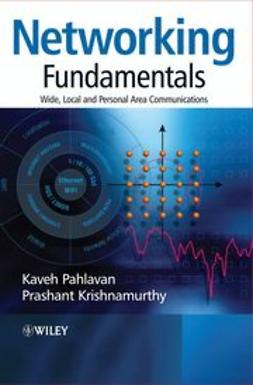 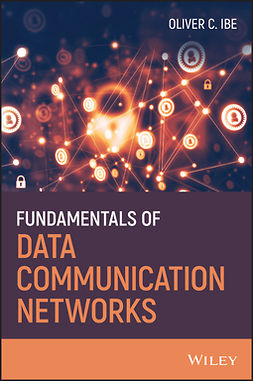 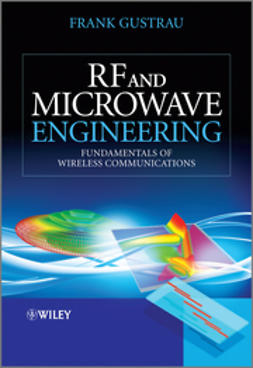