Clear, practical visual instructions for getting the most out of your iPod touch

The iPod touch is a popular gaming and multimedia device that does not require a contract, giving it enormous appeal. This indispensible tutorial provides you with clear, step-by-step visual instructions for using the iPod touch so you can download books, apps, music, movies, and TV shows, as well as send photos, sync with your other Apple devices, and much more.

Teach Yourself VISUALLY iPod touch is essential reading in order to enjoy your iPod touch to the max. 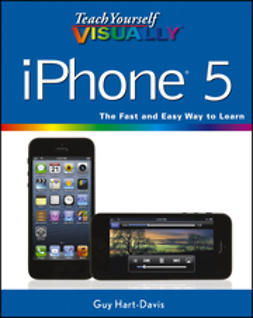 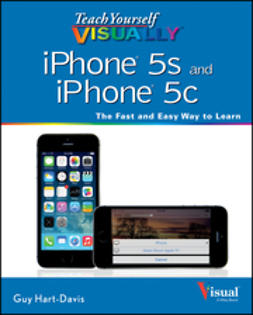 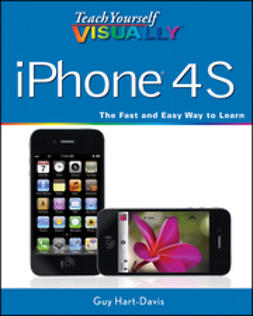 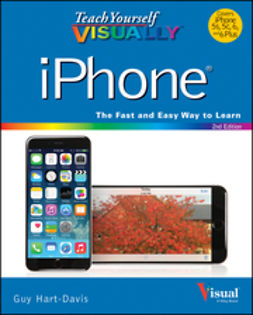 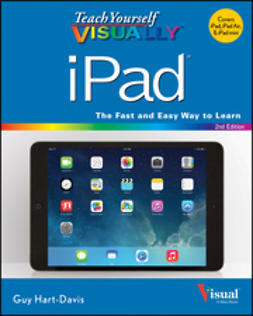 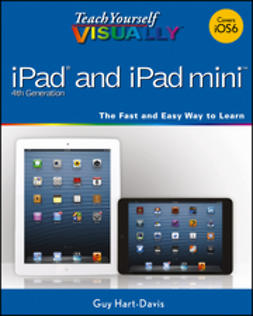 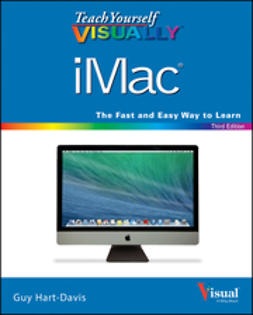