The year 2008 marks the beginning of the baby boomer retirement avalanche just as the different demographics in advanced and most developing countries are becoming more pronounced. People are worrying again that developments in global population trends, food supply, natural resource availability and climate change raise the question as to whether Malthus was right after all.

The Age of Aging explores a unique phenomenon for mankind and, therefore, one that takes us into uncharted territory. Low birth rates and rising life expectancy are leading to rapid aging and a stagnation or fall in the number of people of working age in Western societies. Japan is in pole position but will be joined soon by other Western countries, and some emerging markets including China. The book examines the economic effects of aging, the main proposals for addressing the implications, and how aging societies will affect family and social structures, and the type of environment in which the baby-boomers' children will grow up.

The contrast between the expected old age bulge in Western nations and the youth bulge in developing countries has important implications for globalization, and for immigration in Western countries - two topics already characterized by rising discontent or opposition. But we have to find ways of making both globalization and immigration work for all, for fear that failure may lead us down much darker paths. Aging also brings new challenges for the world to address in two sensitive areas, the politicization of religion and the management of international security. Governments and global institutions will have to take greater responsibilities to ensure that public policy responses are appropriate and measured.

The challenges arising within aging societies, and the demographic contrasts between Western and developing countries make for a fractious world - one that is line with the much-debated 'decline of the West'. The book doesn't flinch from recognizing the ways in which this could become more visible, but also asserts that we can address demographic change effectively if governments and strengthened international institutions are permitted a larger role in managing change. 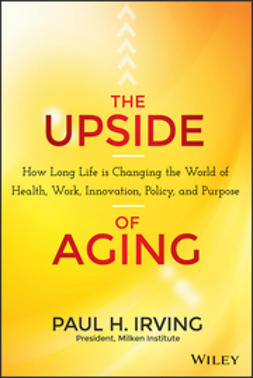 The Upside of Aging: How Long Life Is Changing the World of Health, Work, Innovation, Policy, and Purpose 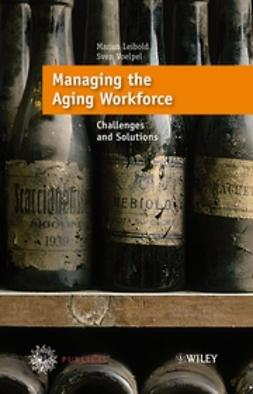 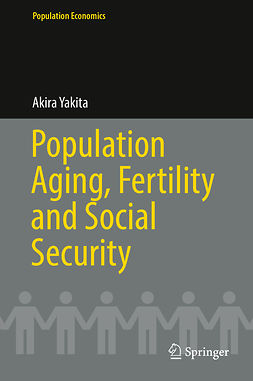 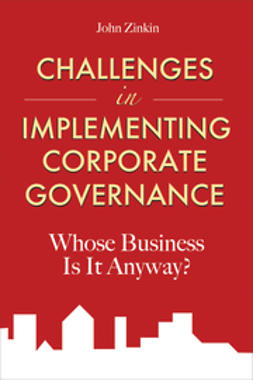 Challenges in Implementing Corporate Governance: Whose Business is it Anyway? 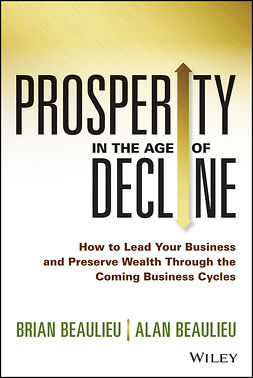 Prosperity in The Age of Decline: How to Lead Your Business and Preserve Wealth Through the Coming Business Cycles 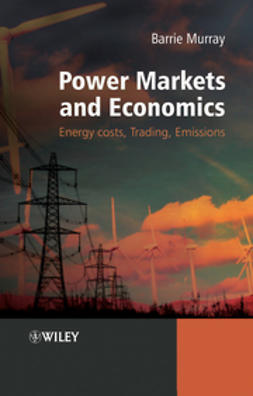 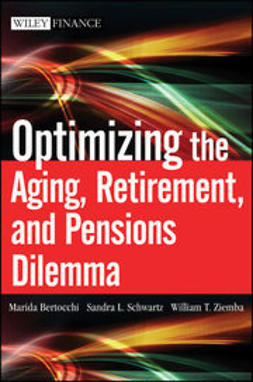