Electromagnetic wave scattering from random rough surfaces is an active, interdisciplinary area of research with myriad practical applications in fields such as optics, acoustics, geoscience and remote sensing.
Focusing on the case of random rough surfaces, this book presents classical asymptotic models used to describe electromagnetic wave scattering. The authors begin by outlining the basic concepts relevant to the topic before moving on to look at the derivation of the scattered field under asymptotic models, based on the Kirchhoff-tangent plane, in order to calculate both the scattered field and the statistical average intensity.
More elaborated asymptotic models are also described for dealing with specific cases, and numerical results are presented to illustrate these models. Comparisons with a reference numerical method are made to confirm and refine the theoretical validity domains.
The final chapter derives the expressions of the scattering intensities of random rough surfaces under the asymptotic models. Its expressions are given for their incoherent contributions, from statistical calculations. These results are then compared with numerical computations using a Monte-Carlo process, as well as with experimental models, for sea surface backscattering. 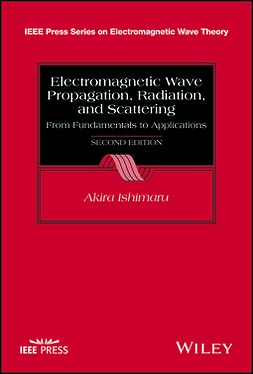 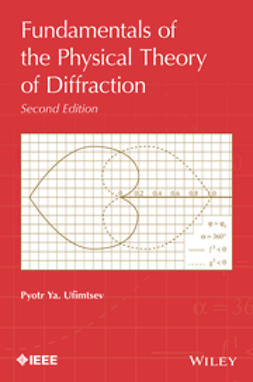 Fundamentals of the Physical Theory of Diffraction 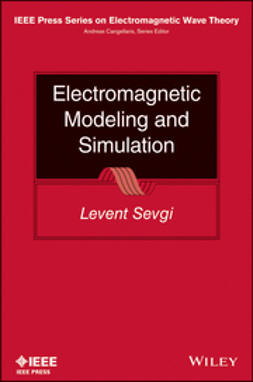 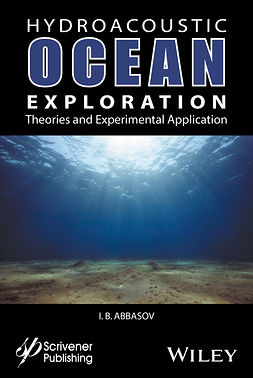 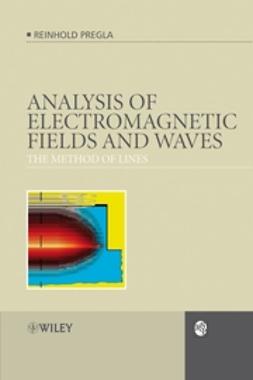 Analysis of Electromagnetic Fields and Waves: The Method of Lines