The new edition of this book greatly updates and expands the previous edition. It boasts new chapters on the divided wall column and carbon dioxide capture from stack gas, revises the design and control of distillation systems, and explains the use of dynamic simulation to study safety issues in the event of operating failures. Using Aspen Plus to develop rigorous simulations of single distillation columns and sequences of columns, the book considers the economics of capital investment and energy costs to create an optimal system for separation methods in the chemical and petroleum industries. 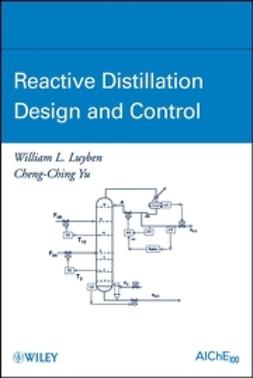 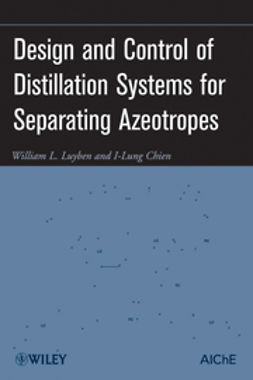 Design and Control of Distillation Systems for Separating Azeotropes 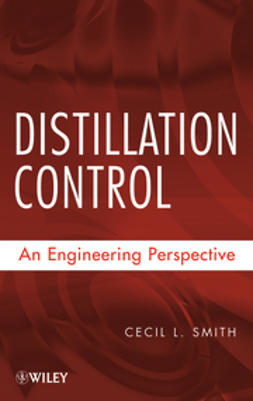 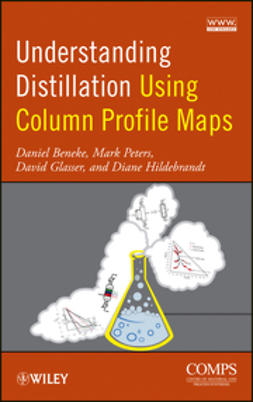 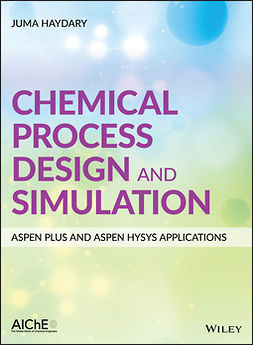 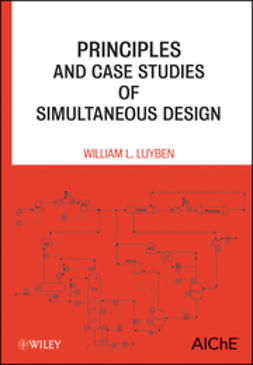 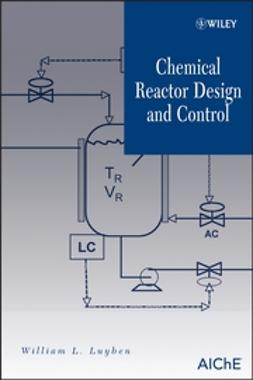 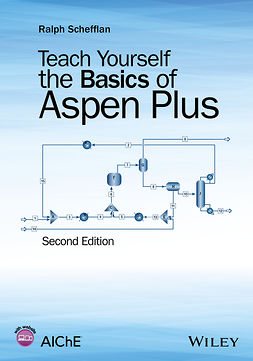 Teach Yourself the Basics of Aspen Plus 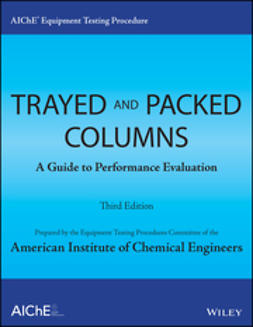