In Jewish Holiday Cooking, Jayne Cohen shares a wide-ranging collection of traditional Jewish recipes, as well as inventive new creations and contemporary variations on the classic dishes.  For home cooks, drawing from the rich traditions of Jewish history when cooking for the holidays can be a daunting task.  Jewish Holiday Cooking comes to the rescue with recipes drawn from Jayne Cohen's first book, The Gefilte Variations -- called an "outstanding debut" by Publisher's Weekly -- as well as over 100 new recipes and information on cooking for the holidays.  More than just a cookbook, this is the definitive guide to celebrating the Jewish holidays.  Cohen provides practical advice and creative suggestions on everything from setting a Seder table with ritual objects to accommodating vegan relatives.  The book is organized around the major Jewish holidays and includes nearly 300 recipes and variations, plus suggested menus tailored to each occasion, all conforming to kosher dietary laws.  Chapters include all eight of the major Jewish holidays -- Shabbat, Rosh Hashanah, Yom Kippur, Sukkot, Hanukkah, Purim, Passover, and Shavuot -- and the book is enlivened throughout with captivating personal reminiscences and tales from Jewish lore as well as nostalgic black and white photography from Cohen's own family history. 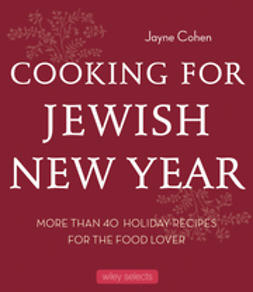 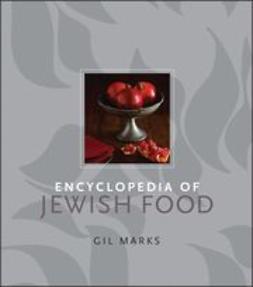 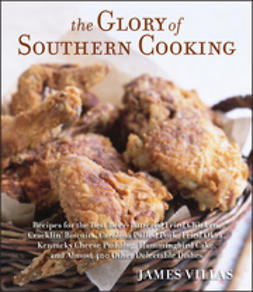 The Glory of Southern Cooking 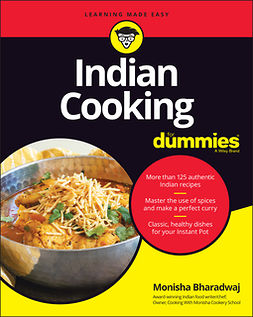 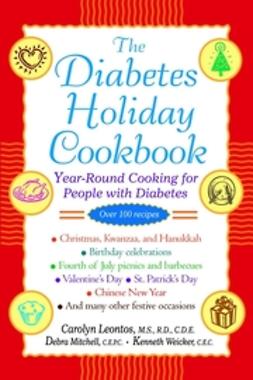 The Diabetes Holiday Cookbook: Year-Round Cooking for People with Diabetes 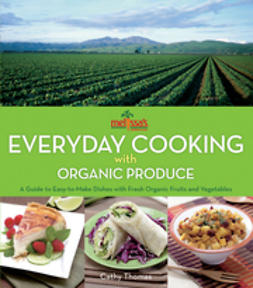 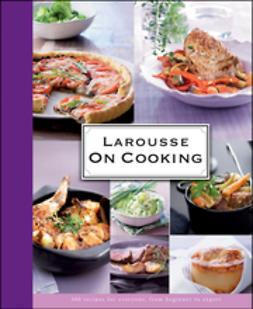