History of Cognitive Neuroscience documents the major neuroscientific experiments and theories over the last century and a half in the domain of cognitive neuroscience, and evaluates the cogency of the conclusions that have been drawn from them. 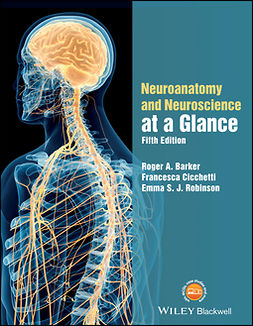 Neuroanatomy and Neuroscience at a Glance 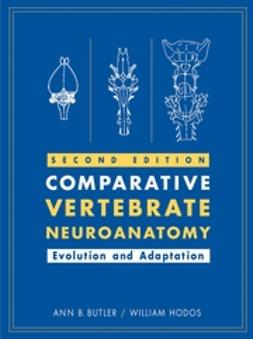