The fun and friendly guide to all things beer

Beer has always been one of the world's most popular beverages; but recently, people have embraced the rich complexities of beer's many varieties. Now, with Beer For Dummies you can quickly and enjoyably educate your palate—from recognizing the characteristics of ales, lagers, and other beer styles to understanding how to taste and evaluate beer.

The author, a beer connoisseur, shares his own expertise on this subject, revealing his picks for the best beer festivals, tastings, and events around the world as well as his simple tips for pouring, storing, and drinking beer like an expert brewmeister.

From information on ingredients like hops, malt, and barley to the differences between lagers and ales, this friendly guide gives you all the information you need to select and appreciate your next brew. 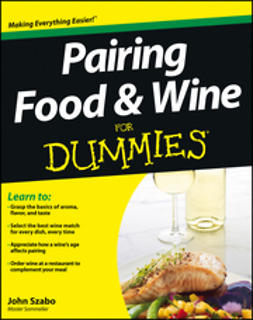 Pairing Food and Wine For Dummies 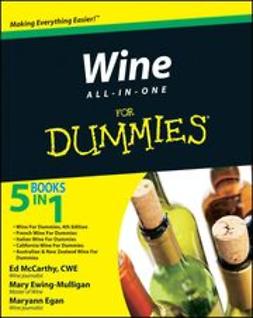 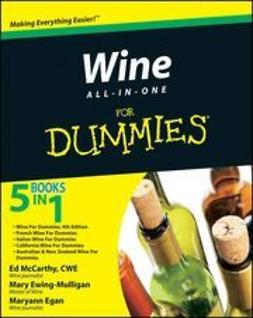 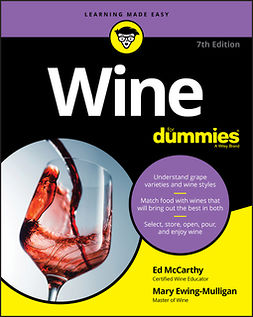 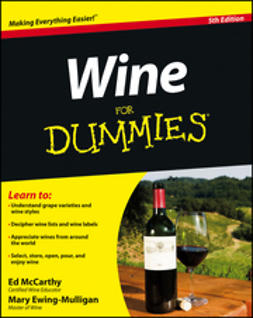 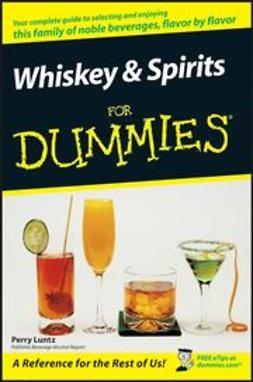