Much has been made of the limitations of Western technology when pitted against today's low-tech insurgencies. Modern Warfare, Intelligence and Deterrence: The Technology That is Transforming Them explores emerging high tech military technologies and places them in the larger context of today's politics, diplomacy, business, and social issues, arguing that, broadly speaking, defense technologies will continue to provide enormous advantages to advanced, Western armed forces.

The book is organized into five parts: land and sea, air and space, the computer factor, intelligence and spycraft, and the road ahead (which examines the coming challenges for Western armies, such as new wars against insurgents operating out of civilian areas). Comprised of a selection of the best writing on the subject from The Economist, each section includes an introduction linking the technological developments to civilian matters. 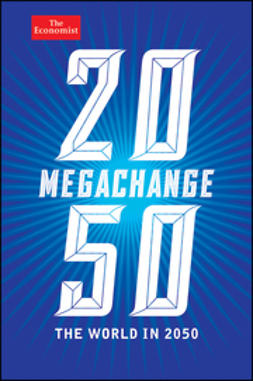 Guide to Decision Making: Getting it More Right than Wrong 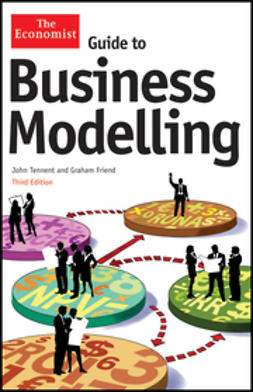