During the 2008 presidential campaign, Barack Obama promised "a net spending cut" to make government smaller in order to reduce the deficit. But this huge increase in government spending and debt, and the resulting prospect of higher taxes, will make America a poorer country. Are Americans happier because the government has determined where this money should be spent? According to John Lott and Americans for Tax Reform President Grover Norquist, the answer is no, and in Debacle: Obama's War on Jobs and Growth and What We Can Do Now to Regain Our Future they explain why.

Arguing that the policies of the Obama administration have created widespread economic chaos, Debacle is a bleak look at American finance from Grover Norquist.

Keywords: General & Introductory Business & Management, The No Tax Pledge: How the Government Has Ballooned the National Debt, Squandered Taxpayer Money, and Taken Away our Jobs—, and What WE Must Do to Stop, grover norqusit, john lott, tea party, Obama administration, right wing politics, Obama, big government, bailout, Americans for Tax Reform, atr 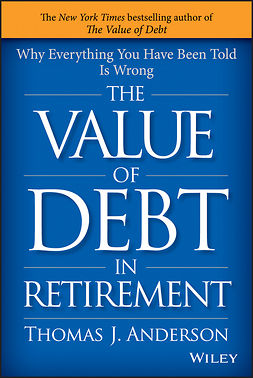 The Value of Debt in Retirement: Why Everything You Have Been Told Is Wrong 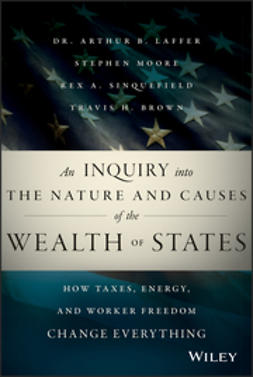 An Inquiry into the Nature and Causes of the Wealth of States: How Taxes, Energy, and Worker Freedom Change Everything 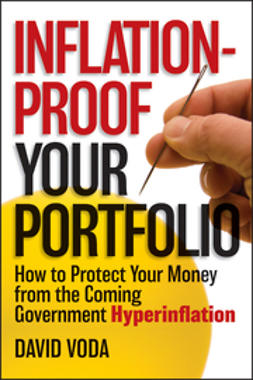 Inflation-Proof Your Portfolio: How to Protect Your Money from the Coming Government Hyperinflation 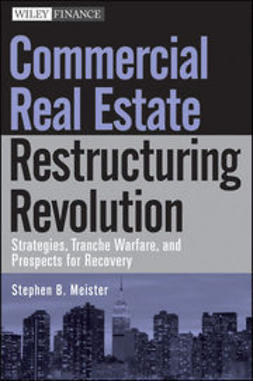