Fly toward pilot certification with these real-world scenario exercises

Although PC-based flight simulations have been available for 30 years, many pilots, instructors, and flight schools don't understand how best to use these tools in real-world flight training and pilot proficiency programs. This invaluable reference bridges the gap between simulation tools and real-world situations by presenting hands-on, scenario-based exercises and training tips for the private pilot certificate and instrument rating. As the first of its kind based on FAA-Industry Training Standards (FITS), this book steers its focus on a scenario-based curriculum that emphasizes real-world situations.

You'll take off towards pilot certification with this invaluable book by your side. 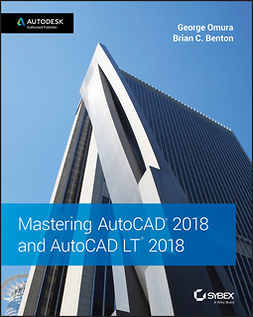 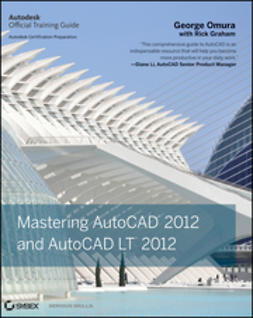 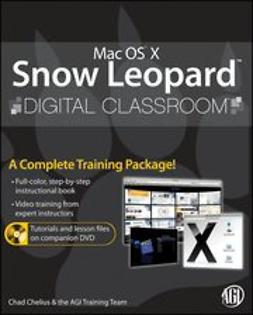 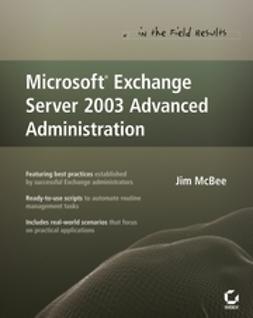 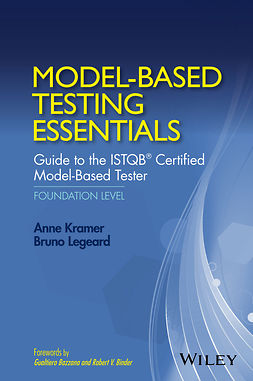 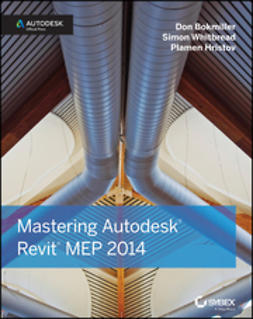