The case for revolutionizing the U.S. economy, from a leading CEO

America used to define itself by the things we built. We designed and produced the world's most important innovations, and in doing so, created a vibrant manufacturing sector that established the middle class. We manufactured our way to the top and became the undisputed economic leader of the world. But over the last several decades, and especially in the last ten years, the sector that was America's great pride has eroded, costing us millions of jobs and putting our long-term prosperity at risk. Now, as we struggle to recover from the worst recession in generations, our only chance to turn things around is to revive the American manufacturing sector—and to revolutionize it. In Make It in America: The Case for Reinventing the Economy, Andrew Liveris—Chairman and CEO of The Dow Chemical Company—offers a thoughtful and passionate argument that America's future economic growth and prosperity depends on the strength of its manufacturing sector.

It's time to stop accepting as inevitable the shuttering of factories and staggering job losses that have come to define manufacturing. It's time to acknowledge the cost of inaction. There is no better company to make the case for reviving U.S. manufacturing than The Dow Chemical Company, one of the world's largest manufacturers and most global corporations. And there's no better book to show why it needs to be done and how to do it than Make It in America. 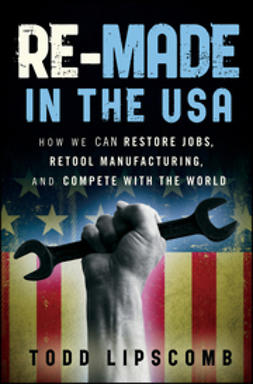 Re-Made in the USA: How We Can Restore Jobs, Retool Manufacturing, and Compete With the World 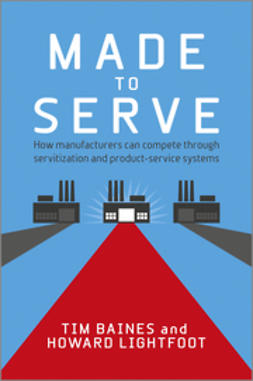 Made to Serve: How manufacturers can compete through servitization and product service systems 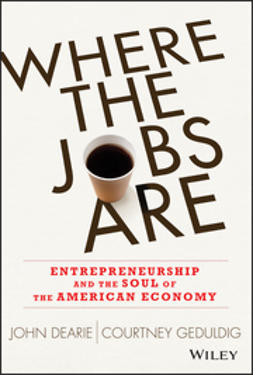 Where the Jobs Are: Entrepreneurship and the Soul of the American Economy 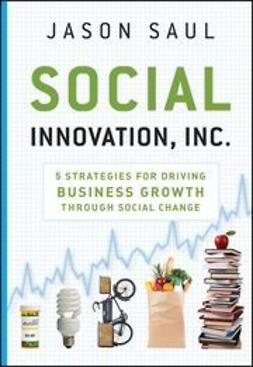 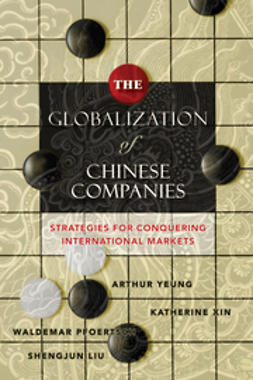 The Globalization of Chinese Companies: Strategies for Conquering International Markets