America’s most irascible and hilarious curmudgeon turns a kind and benevolent eye toward brave, hardy, and hardworking souls around the country who have found ways to break free from corporate tentacles; redefine success in business, politics, and life in general; and blaze new pathways toward a richer and happier way of life, from the farmers’ cooperative that said “NO!” to Wal-Mart and thrived to the economists who got into the coffee business by accident and turned the entire industry on its ear. 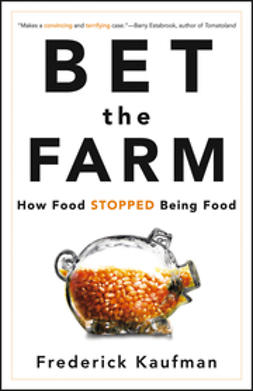 Bet the Farm: How Food Stopped Being Food 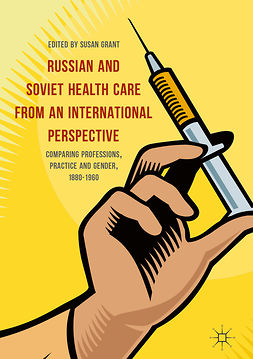 Russian and Soviet Health Care from an International Perspective 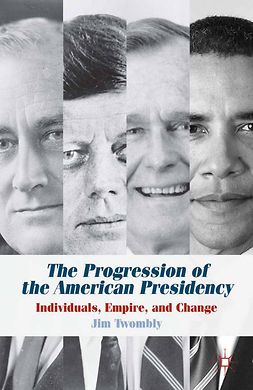 The Progression of the American Presidency 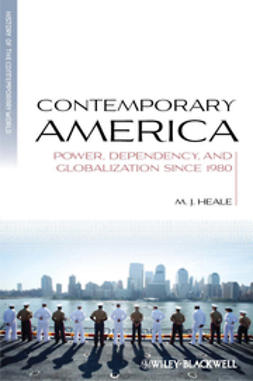