As a longstanding bestseller, Ubuntu Linux Toolbox has taught you how to get the most out Ubuntu, the world's most popular Linux distribution. With this anticipated new edition, Christopher Negus returns with a host of new and expanded coverage on tools for managing file systems, ways to connect to networks, techniques for securing Ubuntu systems, and a look at the latest Long Term Support (LTS) release of Ubuntu, all aimed at getting you up and running with Ubuntu Linux quickly.

Ubuntu Linux Toolbox, Second Edition prepares you with a host of updated tools for today's environment, as well as expanded coverage on everything you know to confidently start using Ubuntu today. 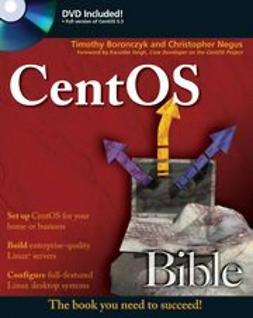