A new social network! Here's your user's guide to Google+

Google+ is Google's new social network and from day one it has had the social media world abuzz with excitement. Early fans claim it's easier to use than Facebook and Twitter and has a wealth of creative new features. If you want to learn how to navigate this new social neighborhood, take along Google+ For Dummies as your guide. Early Google+ adopter and social media consultant Jesse Stay shows you how to get started, create a profile, set up privacy settings, chat, post, control who sees what, and much more. 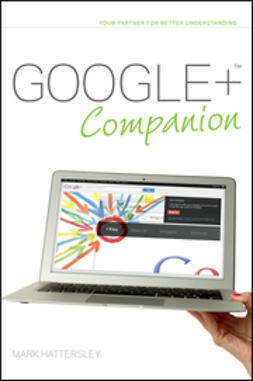 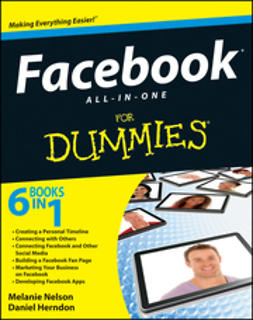 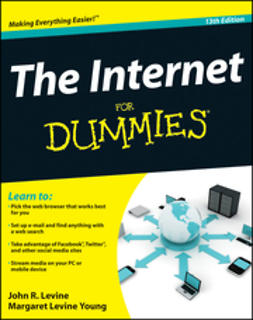 The Internet For Dummies 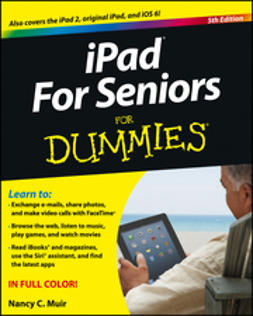 iPad For Seniors For Dummies