The Underground Church proposes that the faithful recapture the spirit of the early church with its emphasis on what Christians do rather than what they believe. Prominent progressive writer, speaker, and minister Robin Meyers proposes that the best way to recapture the spirit of the early Christian church is to recognize that Jesus-following was and must be again subversive in the best sense of the word because the gospel taken seriously turns the world upside down.

No matter how the church may organize itself or worship, the defining characteristic of church of the future will be its Jesus-inspired countercultural witness. 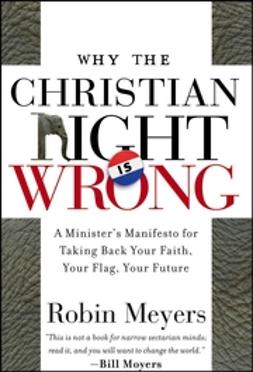 Why the Christian Right Is Wrong: A Minister's Manifesto for Taking Back Your Faith, Your Flag, Your Future 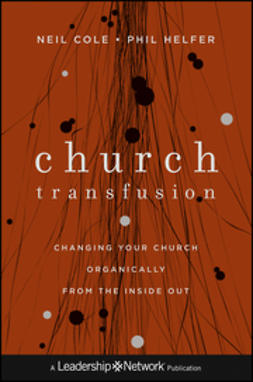 Church Transfusion: Changing Your Church Organically--From the Inside Out 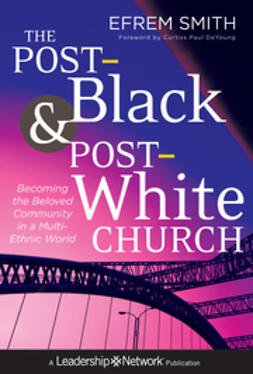 The Post-Black and Post-White Church: Becoming the Beloved Community in a Multi-Ethnic World 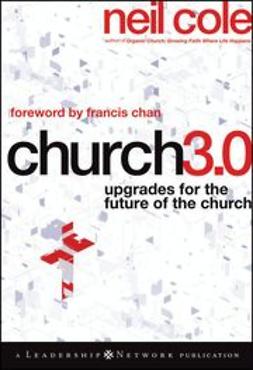 Church 3.0: Upgrades for the Future of the Church