The dramatic personal story of Anthony Field, founder and costar of the world's most popular children's musical group, The Wiggles

With their distinctive look, catchy music, and upbeat message, The Wiggles have performed their way into the hearts and homes of millions of kids and their parents around the world. Their extraordinary success over the last twenty years includes TV shows, the sale of tens of millions of CDs and DVDs, and sell-out live performances for a million people annually as well as honors including being named UNICEF goodwill ambassadors. Now, for the first time, Anthony Field, the "blue Wiggle," tells his inspiring, behind-the-scenes story of how he overcame depression, life-threatening illness, and chronic pain to get his life back. 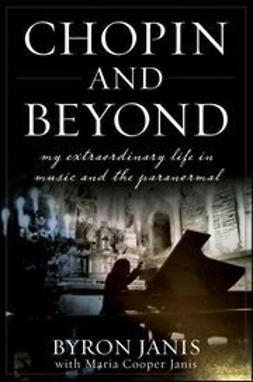