How did InBev, a Belgian company controlled by Brazilians, take over one of America's most beloved brands with scarcely a whimper of opposition? Chalk it up to perfect timing—and some unexpected help from powerful members of the Busch dynasty, the very family that had run the company for more than a century. In Dethroning the King, Julie MacIntosh, the award-winning financial journalist who led coverage of the takeover for the Financial Times, details how the drama that unfolded at Anheuser-Busch in 2008 went largely unreported as the world tumbled into a global economic crisis second only to the Great Depression. Today, as the dust settles, questions are being asked about how the "King of Beers" was so easily captured by a foreign corporation, and whether the company's fall mirrors America's dwindling financial and political dominance as a nation.

From America's heartland to the European continent to Brazil, Dethroning the King is the ultimate corporate caper and a fascinating case study that's both wide reaching and profound. 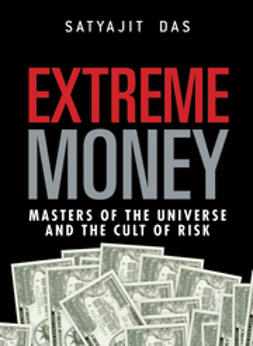 Extreme Money: The Masters of the Universe and the Cult of Risk 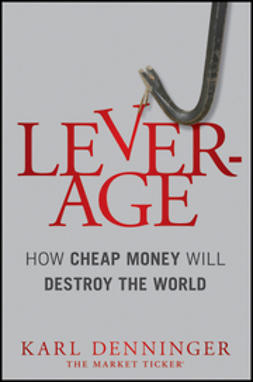 Leverage: How Cheap Money Will Destroy the World 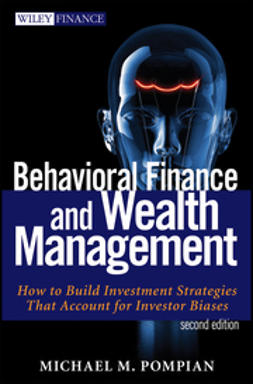 Behavioral Finance and Wealth Management: How to Build Optimal Portfolios That Account for Investor Biases 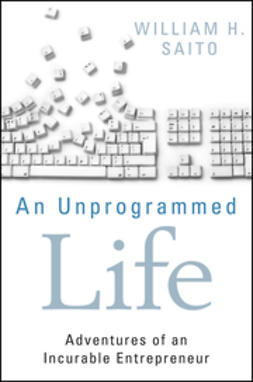 An Unprogrammed Life: Adventures of an Incurable Entrepreneur 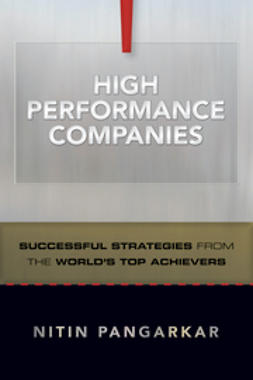 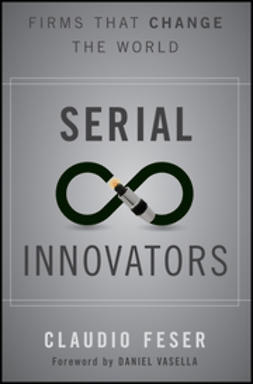 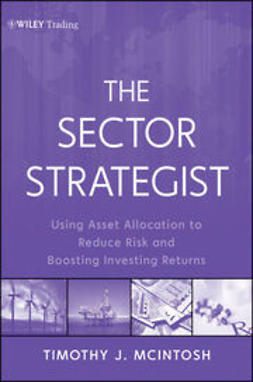