From his goose-stepping military parades to his clownish macho swagger, North Korea's Kim Jong-il is an odd amalgam of political cartoon and global menace. In charge of a nuclear arsenal he's threatened to use against the U.S. and Japan, the man, his motives, and the mechanisms of his absolute control over a country of twenty-three million people remains shrouded in mystery.

In this second edition of his bestselling Kim Jong-il, Michael Breen, a leading expert on North Korea, dispels common myths and fallacies about the so-called "Dear Leader," while turning a spotlight on the man to reveal his true nature and the nature of his hold over a country ravaged by poverty and famine.

Highly accessible and suitable for anyone interested in learning more about North Korea, it's government, and its leader, Kim Jong-il unravels the mysteries, the myths, and the fallacies about the man in charge in ways that will entice even the harshest critics. 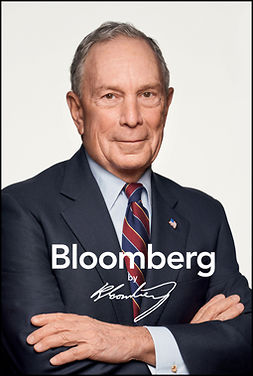 Bloomberg by Bloomberg, Revised and Updated 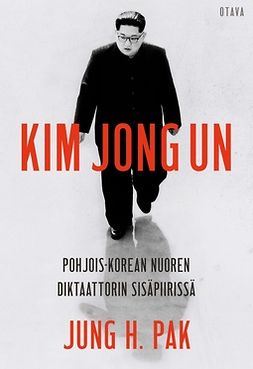 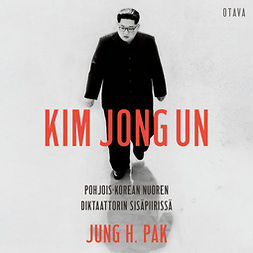 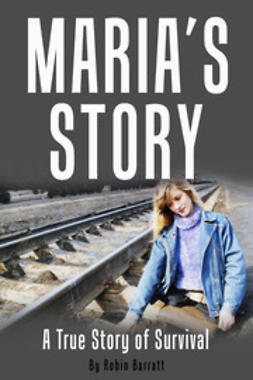 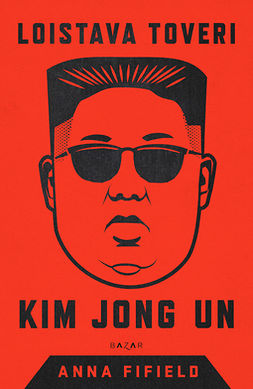 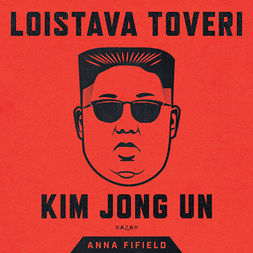 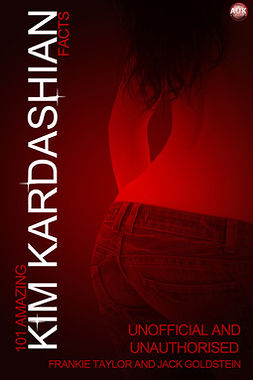 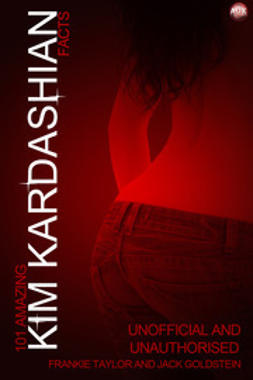