Whether you want to create sophisticated page layouts for print or electronic books or produce dazzling brochures and other publications, chances are Adobe InDesign is the design and page layout tool you'll call upon. Now you can enhance your creativity and discover all the ways to use Adobe InDesign with this book-and-DVD training package. Thirteen self-paced lessons teach you how to design, produce, and develop streamlined workflows for page layout. Each lesson is accompanied by a video tutorial that clearly demonstrates techniques and further explains concepts.

Adobe InDesign CS6 Digital Classroom is like having your own personal instructor guiding you through each unique lesson.

Note: The DVD and other supplementary materials are not included as part of the e-book file. These materials are available for download upon purchase. 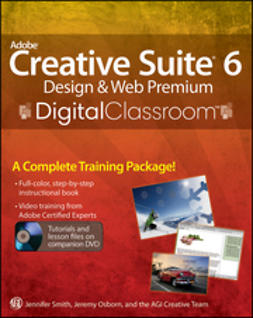 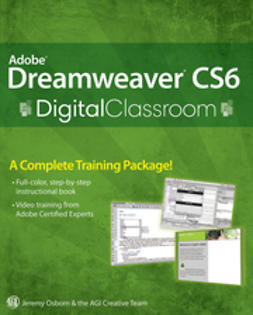 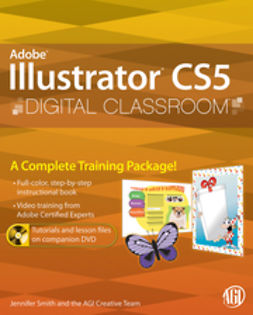