A celebrated coach reveals the secrets to building a fierce competitor

At age 26, Joanne P. McCallie, a.k.a. Coach P, began her career at Maine, where in the span of eight years, she elevated the women's basketball program to a very competitive team that outdrew the men's crowds, a rarity in college sports. Over her tenure, she created the Choice Not Chance (CNC) philosophy, training kids how to think and focus on making the correct choices in life. She imparted her passionate philosophy to all of her players and now brings it to her efforts as head coach at Duke. Choice Not Chancehighlights McCallie's lessons for building a fierce competitor, such as "Going against the grain," "Never become satisfied," and "Enjoy the prospect of getting better daily."

The CNC philosophy is widely used by McCallie, her staff, and players, who are very active in the community speaking about "CNC."

McCallie has taught her teams to play with passion and fight hard for recognition, and her teams have achieved remarkable success. Apply her wisdom to your teams, your employees, and your own life. 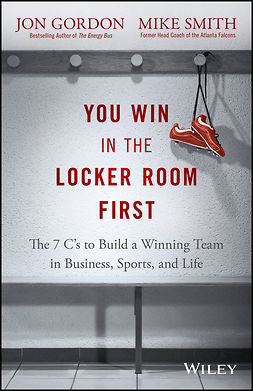 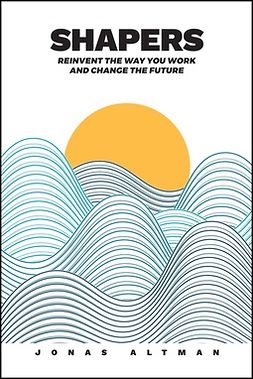 Shapers: Reinvent the Way You Work and Change the Future 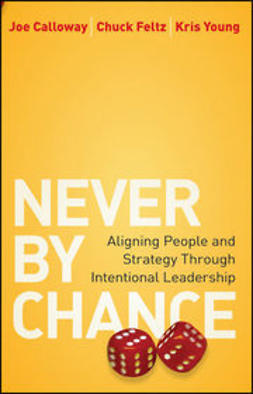 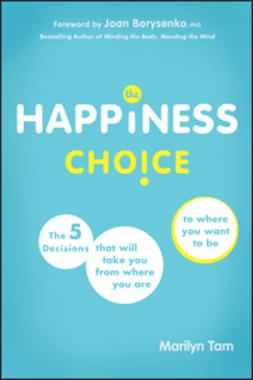 The Happiness Choice: The Five Decisions That Will Take You From Where You Are to Where You Want to Be 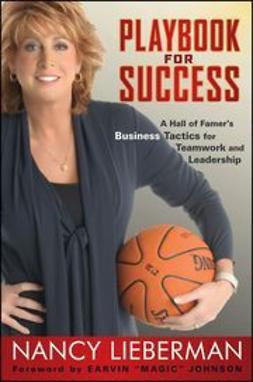 Playbook for Success: A Hall of Famer's Business Tactics for Teamwork and Leadership 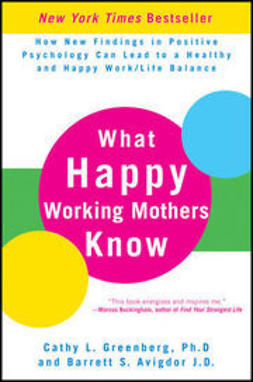 What Happy Working Mothers Know: How New Findings in Positive Psychology Can Lead to a Healthy and Happy Work/Life Balance 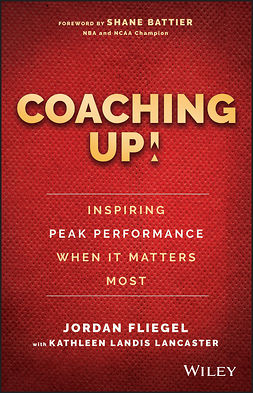 Coaching Up! Inspiring Peak Performance When It Matters Most 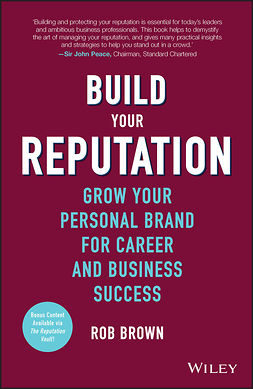 Build Your Reputation: Grow Your Personal Brand for Career and Business Success 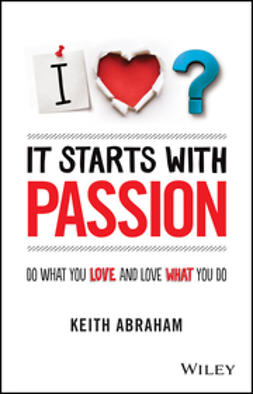 It Starts With Passion: Do What You Love and Love What You Do 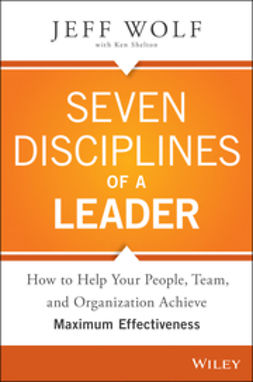 Seven Disciplines of A Leader