In the days before personal computers, BASIC was the easy programming language to learn, and serious programmers learned FORTRAN or COBOL to do “real work.” Today, many people have discovered that Perl is both a great beginning programming language and one that enables them to write powerful programs with little effort.

If you’re interested in discovering how to program (or how others program), Perl For Dummies, 4th Edition, is for you. If you already know something about programming (but not about Perl), this book is also for you. If you’re already an expert programmer, you’re still welcome to read this book; you can just skip the basic stuff (you never know what kind of new tips and tricks you’ll pick up).

This reference guide shows you how to use Perl under many different operating systems, such as UNIX, many flavors of Windows (Windows 95/98, Windows NT, Windows 2000, Windows Me, and Windows XP), and Macintosh OS 9 and OS X; in fact, Perl runs on many more operating systems than these.

Here's a sampling of what Perl For Dummies, 4th Edition, has to offer:

The Perl programming language enables you to write fully working computer programs with just a few steps. It’s particularly good at common programming tasks, such as reading and writing text files, but it also excels at reducing the work that programmers have to do. Perl For Dummies, 4th Edition, shows you how to do all of that and how to modify programs to your heart’s content. After all, one of the common phrases in the world of Perl programmers is, “There's more than one way to do it.” 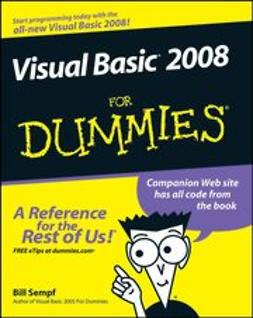 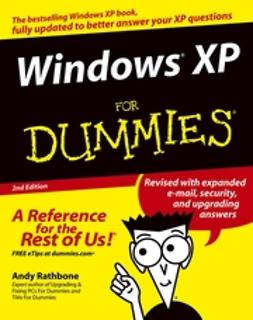 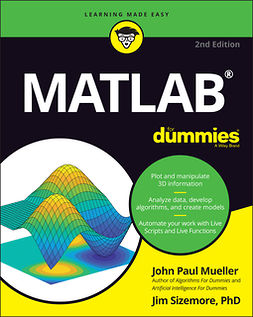