Ever wonder what Aristotle might say about the life Sheldon Cooper leads? Why Thomas Hobbes would applaud the roommate agreement? Who Immanuel Kant would treat with "haughty derision" for weaving "un-unravelable webs?" And—most importantly—whether Wil Wheaton is truly evil? Of course you have. Bazinga!

This book mines the deep thinking of some of history's most potent philosophical minds to explore your most pressing questions about The Big Bang Theory and its nerdy genius characters. You might find other philosophy books on science and cosmology, but only this one refers to Darth Vader Force-chokes, cloning Leonard Nimoy, and oompa-loompa-like engineers. Fo-shizzle.

Essential reading for every Big Bang Theory fan, this book explores whether comic-book-wielding geeks can lead the good life, and whether they can know enough science to "tear the mask off nature and stare at the face of God." 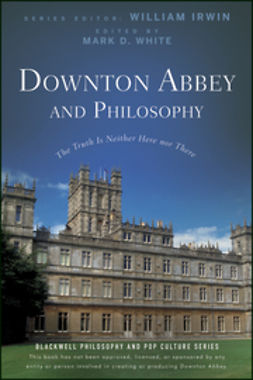 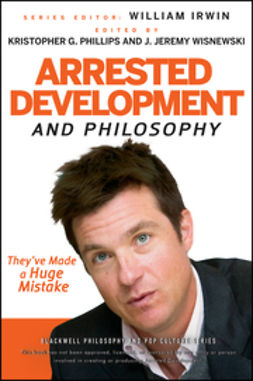 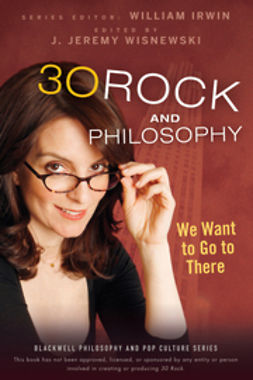