The United States is heading toward an unavoidable financial catastrophe that will paralyze the markets and the overall economy in ways never before seen. Some call this impending economic catastrophe a double-dip recession, others a financial Armageddon.

Regardless of what it's called, it is too late to stop it. Debts, Deficits, and the Demise of the American Economy is a look at how we got here, how the crisis is unfolding, and how it will end with a stock market crash in 2012, if not sooner.

Debts, Deficits, and the Demise of the American Economy is a must-read, play-by-play account of the worldwide depression that is likely to unfold in the coming years. 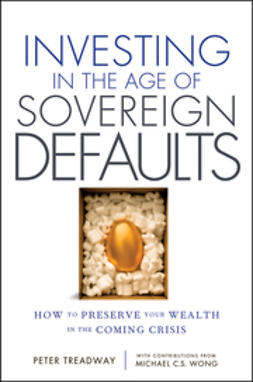 Investing in the Age of Sovereign Defaults: How to Preserve your Wealth in the Coming Crisis 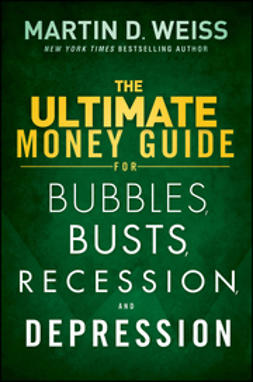 The Ultimate Money Guide for Bubbles, Busts, Recession and Depression 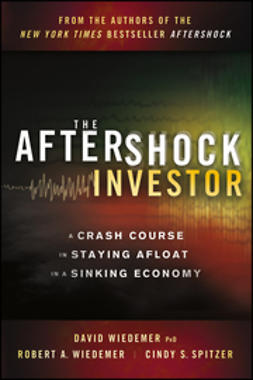