Organized into three major sections, An Introduction to Molecular Anthropology first covers the basics of genetics – what genes are, what they do, and how they do it – as well as how genes behave in populations and how evolution influences them. The following section provides an overview of the different kinds of genetic variation in humans, and how this variation is analyzed and used to make evolutionary inferences.The third section concludes with a presentation of the current state of genetic evidence for human origins, the spread of humans around the world, the role of selection and adaptation in human evolution, and the impact of culture on human genetic variation. A final, concluding chapter discusses various aspects of molecular anthropology in the genomics era, including personal ancestry testing and personal genomics.

An Introduction to Molecular Anthropology is an invaluable resource for students studying human evolution, biological anthropology, or molecular anthropology, as well as a reference for anthropologists and anyone else interested in the genetic history of humans. 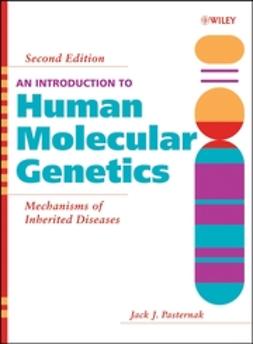 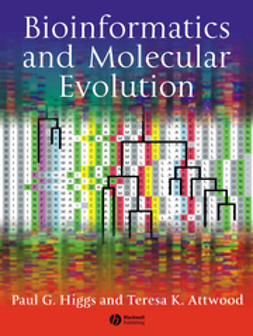 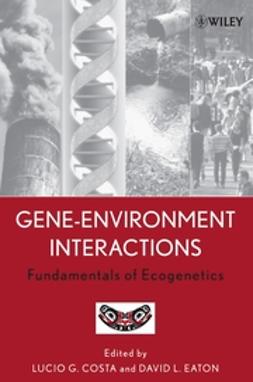 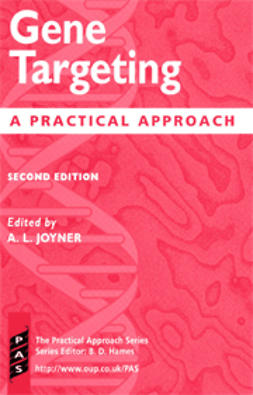 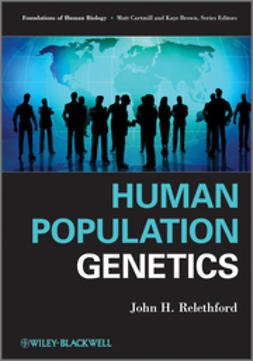 Genomes, Evolution, and Culture: Past, Present, and Future of Humankind