Enjoy sightseeing and shopping in bustling Edinburgh and Glasgow or explore unspoiled scenery and welcoming towns in the Hebridean Islands, Southern Scotland, Tayside, and the Northeast. Go from the Highlands to the Lowlands. Hike, canoe, or just relax at Loch Lomand. This friendly guide gives you the scoop on:

Whether you're looking for fun nightlife or the legendary Loch Ness monster...whether you want to explore art galleries and museums or walk craggy seacoasts, this guide gives you the flavor of Scotland so enchantingly you can almost hear the bagpipes. 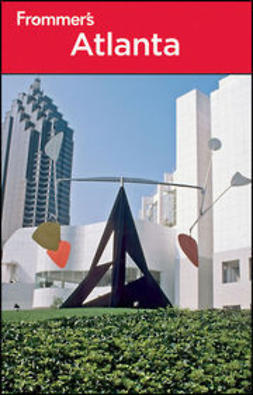 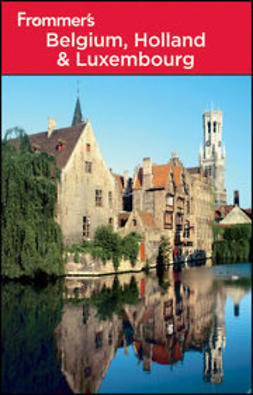 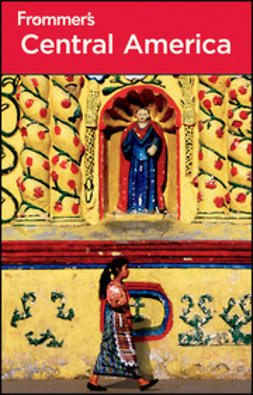 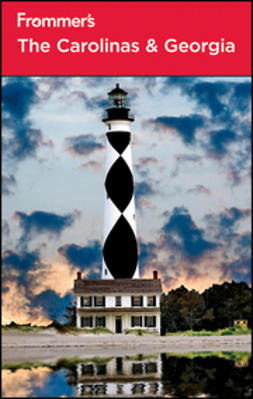 Frommer's® The Carolinas and Georgia 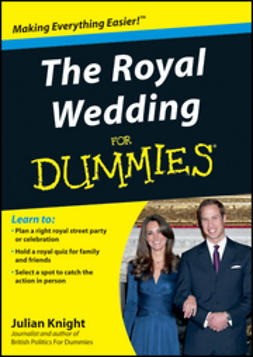 The Royal Wedding For Dummies 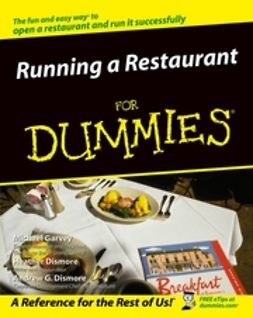 Running a Restaurant For Dummies