In God's Mechanics, Brother Guy tells the stories of those who identify with the scientific mindset—so-called "techies"—while practicing religion. A full fledged techie himself, he relates some classic philosophical reflections, his interviews with dozens of fellow techies, and his own personal take on his Catholic beliefs to provide, like a set of "worked out sample problems," the hard data on the challenges and joys of embracing a life of faith as a techie. And he also gives a roadmap of the traps that can befall an unwary techie believer.

With lively prose and wry humor, Brother Guy shows how he not only believes in God but gives religion an honored place alongside science in his life. This book offers an engaging look at how—and why—scientists and those with technological leanings can hold profound, "unprovable" religious beliefs while working in highly empirical fields. Through his own experience and interviews with other scientists and engineers who profess faith, Brother Guy explores how religious beliefs and practices make sense to those who are deeply rooted in the world of technology. 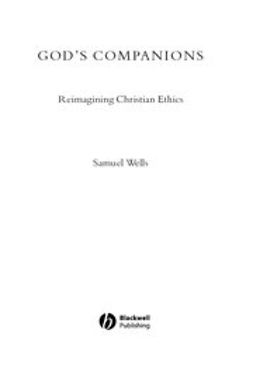 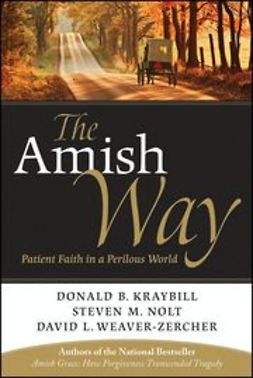 The Amish Way: Patient Faith in a Perilous World 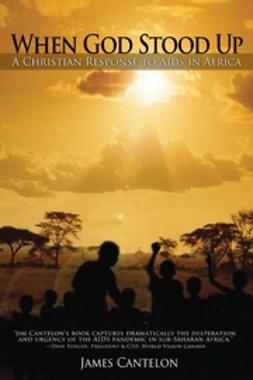 When God Stood Up: A Christian Response to AIDS in Africa 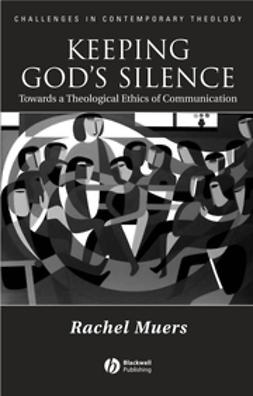 Keeping God's Silence: Towards a Theological Ethics of Communication 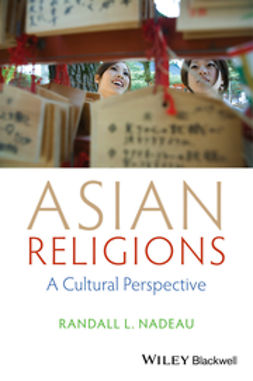