This fourth book in Dando-Collins’s definitive history of Rome’s legions tells the story of Rome’s 3rd Gallica Legion, which put Vespasian on the throne and saved the life of the Christian apostle Paul. Named for their leader, Mark Antony, these common Roman soldiers, through their gallantry on the battlefield, reshaped the Roman Empire and aided the spread of Christianity throughout Europe.
Share on Facebook Share on Twitter 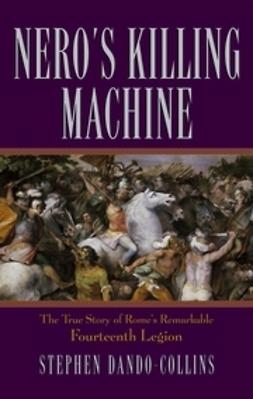 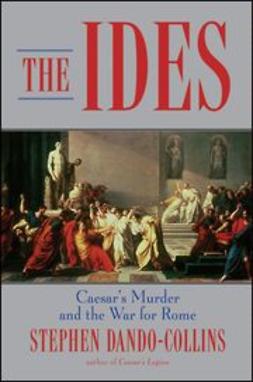 The Ides: Caesar's Murder and the War for Rome 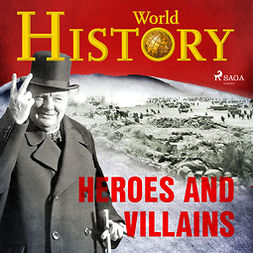 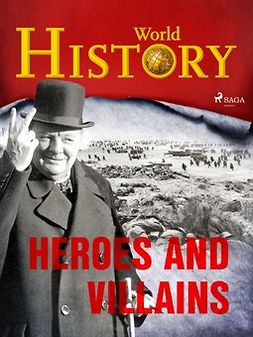 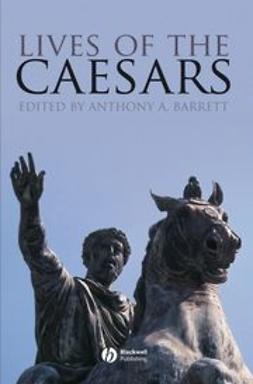 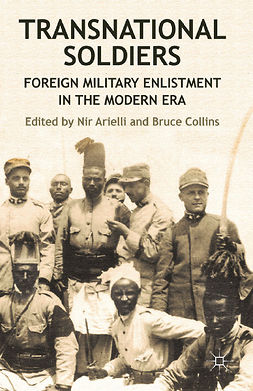